SSE invests c.4x more than it makes in profits 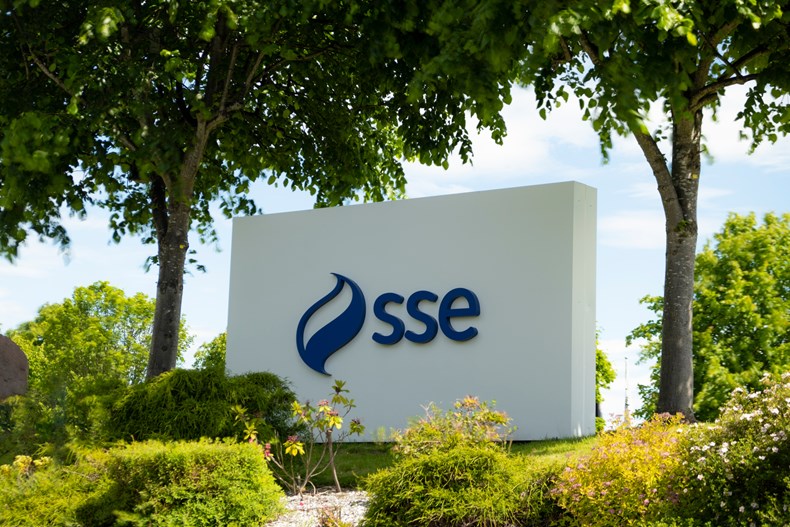 SSE, the leading electricity infrastructure company, invested almost four times as much as it made in profits in the first half of its financial year, according to its interim results, published today.

The group, which is one of the leading generators of renewable energy and one of the largest operators of electricity networks in Great Britain, invested a record £1.7bn (2021: £1bn) compared to adjusted profit after tax of £489m (2021: £162m) in the six months ending 30 September 2022.

The group’s financial results benefited from a good performance from the Thermal Energy business, which includes flexible gas-fired power stations and gas storage facilities. SSE has approximately 40% of the UK’s onshore underground gas storage capacity which has proven its value to the system providing vital security of supply and flexibility in more volatile market conditions after a number of years of weaker returns.

Performance was also strong in the group’s Regulated Networks businesses, which continue to connect new generation assets to the grid, securing power to people’s homes.

"We have delivered a good strategic and financial performance reflecting the strength of our business model. This has enabled us to invest far more than we earn – building and operating the clean homegrown energy infrastructure that will provide a sustainable solution to the current energy crisis."

“By SSE's own estimates, if the system investment required to meet 2030 targets had been delivered by 2022, around £30bn would have been saved in GB expenditure on gas this year.

“We therefore know cheaper, cleaner and more secure energy is coming, it just needs to be built and SSE is building at pace. With a supportive government policy environment, SSE alone could invest more than £24bn in Great Britain by the end of this decade. We therefore welcome the Prime Minister’s commitment at COP27 to go faster in deploying clean energy infrastructure.

“This will not only support the creation of tens of thousands of good jobs, underpinning sustainable growth in communities across Great Britain. But it will also deliver greater financial security to families and improved energy security for everyone.”

Reported results include the impact of accounting rules (IFRS 9) on the group’s forward purchase contracts, or hedges, which does not reflect the realised operating performance of the business. SSE therefore provides adjusted results to give a more accurate picture of underlying performance.

First half earnings per share were in line with September’s pre-close guidance at 41.8p. The Board has recommended an interim dividend of 29.0p, in line with policy and payable on the 9 March 2023.

Building clean, homegrown energy in the UK and Ireland and beyond

Progress in the period included:

Expansion into growth markets in Southern Europe with pipeline of up to 5GW of onshore wind projects.

Boosting employment in communities across the UK

SSE has also continued to increase its workforce across the UK, consistent with its plan of adding at least 1,000 new roles per year to 2025. In the past 12 months alone, the company has hired an additional 1,200 posts including a record number of apprentices and graduates.
Across the UK, the group’s operations and investment programme supports more than 40,000 jobs, many of which are outside larger urban centres, helping support communities across the country.

The UK government has set a target to decarbonise the electricity system by 2035, as part of its legally binding climate change targets.

SSE will play a major role in achieving this objective including delivering:

SSE was a Principal Partner of COP26 in Glasgow and is a main sponsor of the UK Pavilion at COP27 in Sharm El-Sheikh. The group is proud of its 2030 ESG commitments.

You can read the half year statement here.