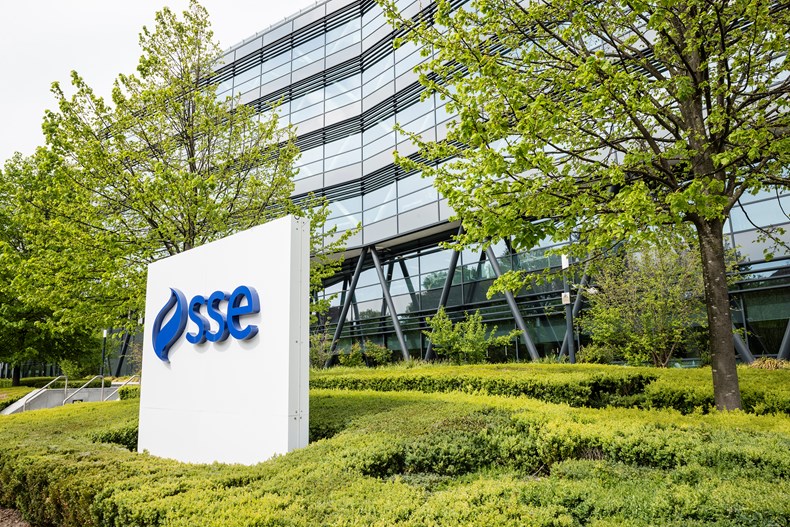 The UK Prime Minister has set out a plan to deal with the current energy crisis.

“We have had constructive discussions with government and welcome the action in the Prime Minister’s energy plan.

At SSE, we have been advocating a twin-track approach: dealing with the immediate affordability crisis while also figuring out how to get to cheaper, cleaner and more secure homegrown energy even faster.

This crisis has been caused by the spiraling costs of imported gas and while the government’s immediate support package will tackle the short-term symptoms, our role is to help provide longer-term solutions.

We have a programme of shovel-ready projects that could see us invest £24bn this decade in communities across the UK, creating thousands of good jobs.

This country has enormous potential to become energy independent by fully developing our world-class renewable resources, upgrading our electricity infrastructure, and creating innovative new carbon capture, hydrogen and pumped storage technologies – boosting UK energy security and helping ensure we are never in this position again. And I was pleased to see the Prime Minister talk about the need to accelerate deployment of these technologies, building on the UK’s global leadership in offshore wind.

In the meantime, we will work with the rest of the industry to smooth the costs of the support package.

This includes reducing costs of non-flexible, low-carbon power like wind and nuclear by moving these to fixed price contracts as their hedged trading positions unwind. SSE would expect the contracts to be set at levels commensurate with before Russia’s invasion of Ukraine, given our shared objective to lower costs for consumers and public finances.

We look forward to working with ministers and officials to turn the Prime Minister’s ambition into action.”

SSE is one of the UK’s largest electricity infrastructure companies. The group is investing more than it earns in profits with a programme that could see it deliver 20% of both the UK’s offshore wind target and investment in vital electricity networks. In addition, the group is developing Carbon Capture and Hydrogen projects, alongside pumped storage, solar and battery technologies. You can read more here.