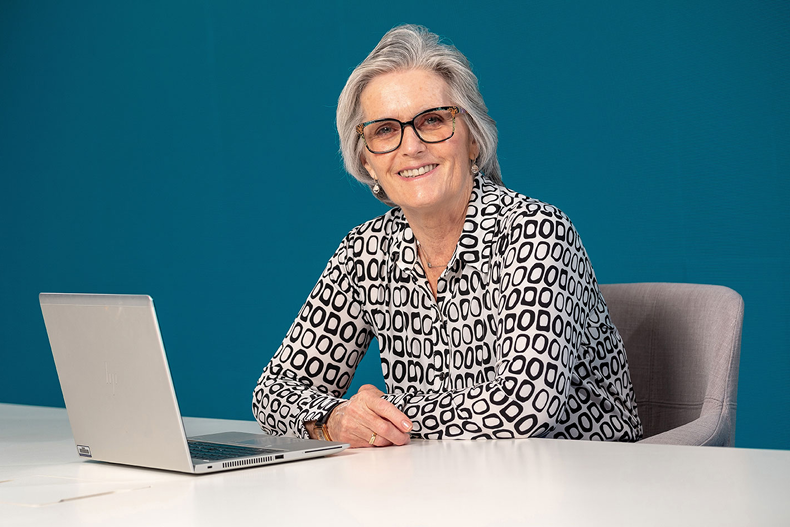 SSE’s Remuneration Policy is subject to a three-yearly binding vote from shareholders, with it last approved at the 2019 AGM.

In February 2022, the Chair of the Remuneration Committee wrote to SSE’s top 30 shareholders on the Register, as well as several advisory agencies. This set out that the Remuneration Committee was seeking to use the upcoming review cycle to further strengthen and align its approach to executive pay with SSE’s purpose and long-term strategy, as directly supported by the Net Zero Acceleration Programme. The letter resulted in a number of written responses as well as virtual meetings where views on the policy proposals were shared and discussed.

Shareholder responses were considered at the Remuneration Committee meeting at the end of March, and with agreement of the Committee, a further letter was sent to shareholders at the end of April. This reported the feedback which had been received to date and provided a summary of its response to the common themes raised.

Following approval at the Remuneration Committee meeting in May, this engagement with shareholders contributed to: a change to the proposed split of performance measures for the Performance Share Plan – with more being financial than originally proposed; and a focus on the importance of stretching targets, with a suitable mix of quantitative and qualitative measures.

Furthermore, the engagement allowed the Remuneration Committee Chair to reassure shareholders that the proposed change to Policy wording does not represent a change in the current approach to pay, but provides greater flexibility for the future, with Executive Directors’ salaries increasing by 3% with effect from 1 April 2022 in line with the negotiated pay increase for all employees.