Powering on with Group delivery 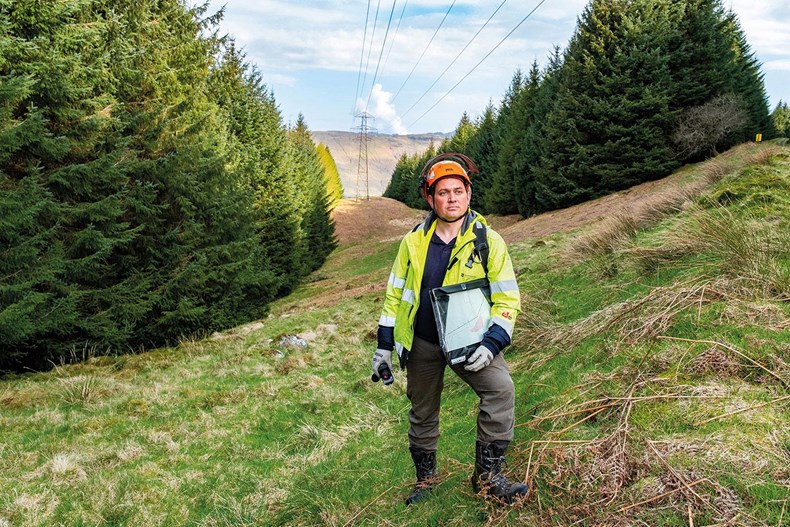 The 2021/22 year marked a number of significant project milestones across the SSE Group. SSE Renewables made good progress at Seagreen, the world’s deepest, fixed-bottom wind farm, and offshore construction commenced at Dogger Bank, currently the world’s biggest offshore wind farm at 3.6GW. Construction has also progressed on the 443MW Viking onshore wind farm, one of the highest yielding in Europe, which remains on track for completion in autumn 2024.

Commissioning of SSE Thermal’s 893MW Keadby 2, which will become one of the world’s most efficient CCGT power stations, started in October 2021 and full commercial operation is targeted for October 2022, Works are also progressing well at a 50MW energy-from-waste facility, Slough Multifuel, which remains on track to be commissioned by late 2024.

A landmark year of delivery for SSEN saw the completion of distribution network upgrades throughout the North of Scotland and central southern England. SSEN Transmission meanwhile made significant progress in 2021/22, building out critical network infrastructure to unlock renewable generation in the North of Scotland. This included the completion of Tealing substation in January, which will enable the connection of the Seagreen offshore wind farm. Phase one construction milestones were also reached on major projects including Rothienorman substation and the Inveraray-Crossaig reinforcement, while construction began on the 275kV Kinardochy substation in November 2021. Substantial progress was also made on the pioneering Shetland HVDC link project, which is on track to connect the islands to the main GB energy system for the first time by 2024.

Significant progress has also been made by the newly refocused Distributed Energy business on developing and operating battery and solar technologies at scale, including the acquisition of a 50MW battery site in Salisbury. Existing grid connections at former coal-fired sites also put SSE in a relatively unique position to deploy battery storage at scale and pace, with 150MW opportunities being considered at Ferrybridge and Fiddlers Ferry. The secured solar and battery pipeline is now 380MW, with more than a 1GW of other opportunities being evaluated.