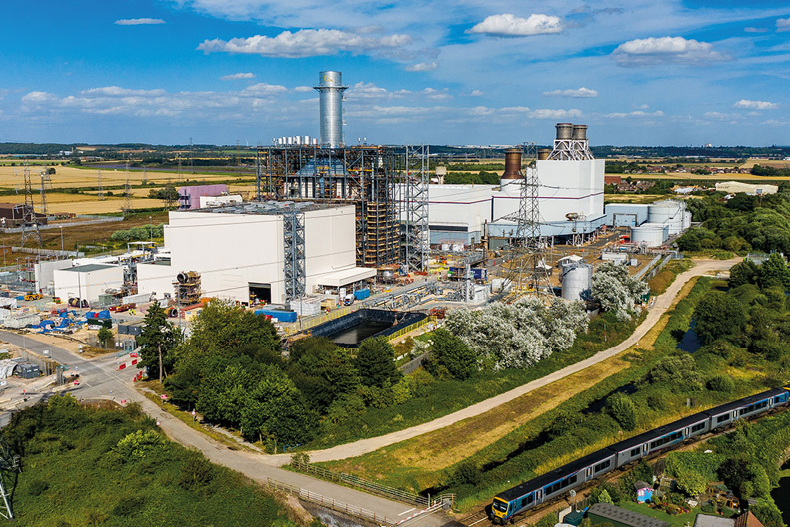 While renewable generation and enabling electricity networks are at the heart of the Net Zero Acceleration Programme, it is clear that flexible low-carbon power will be vital to ensure security of supply when the wind doesn’t blow and the sun doesn’t shine.

That is why carbon capture projects, like those SSE is developing in partnership with Equinor at Keadby and Peterhead, are so important. With thermal generation continuing to be relied upon to meet electricity system demand, the UK Government clearly recognises the pivotal role CCS will play in helping to achieve net zero targets, and SSE Thermal has made substantial progress this year in developing these projects. In January 2022, both Keadby and Peterhead Carbon Capture and Storage projects were submitted into Phase 2 of the UK Government’s Cluster Sequencing Process, with outcomes expected to be announced in mid-2022.

In total, the two lower-carbon power stations at Keadby and Peterhead would capture up to three million tonnes of CO2 a year – 10% of the UK Government’s 2030 target. They form part of SSE’s ambitions for the coming decade and the submission represents significant progress on delivering SSE’s strategy.

SSE Thermal and Equinor are also working in collaboration on two further projects in the Humber: Keadby Hydrogen would be the world’s first 100% hydrogen-fuelled power station while Aldbrough, located in East Yorkshire, could be one of the world’s largest hydrogen storage facilities.