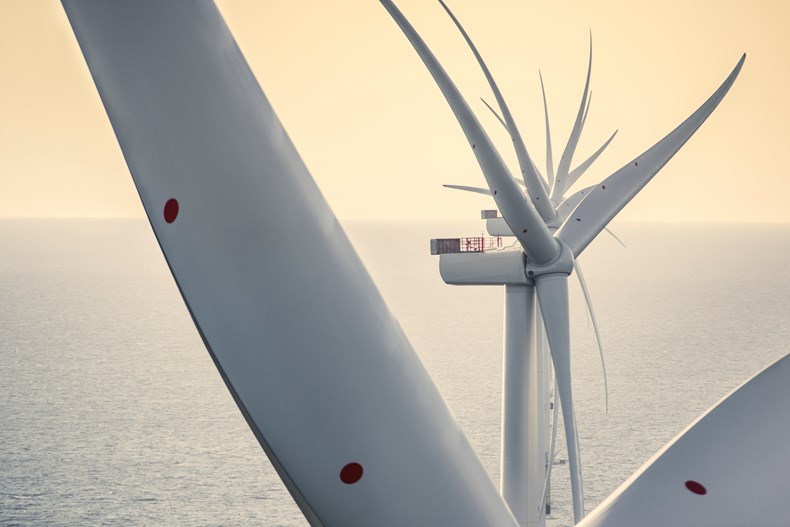 SSE recently worked with leading energy analysts LCP to outline the benefits of the 2030 40GW offshore wind target, which was agreed by government in 2019.

Here LCP partner Chris Matson, looks at the target in the context of current energy prices.

It’s been hard to ignore the recent jump in natural gas prices. With the world emerging from Covid-19, demand for natural gas, as well as other commodities, has rebounded.

High natural gas prices impact the whole economy, and the power sector is especially sensitive to price fluctuations in the gas market. This is because high gas prices affect the cost of generating power from gas power stations, and gas generation is often the marginal source of generation, and so in a market-determined by marginal pricing, these increased costs feed through to wholesale power prices.

We’ve seen day-ahead market power prices in GB averaging over £100/MWh over August, driven by high gas prices as well as carbon prices which have also reached record highs. This is surprising as August historically has some of the lowest prices over the year, due to lower demand and high renewable output during the day from solar power. These high prices are already having an impact on consumers’ bills, with Ofgem recently announcing that it will raise the price cap by around £150 per household from October this year.

However, one of the benefits of renewable power is that the cost of generation is not impacted by changing gas prices, meaning consumers are protected from high gas prices during periods where renewables are the marginal source of generation. LCP’s latest research has found that the UK’s commitment to net zero could have larger financial benefits than previously expected.

Expected consumer benefit from going to 30 to 40GW offshore wind has doubled from £0.6bn to £1.2bn

We looked at the change in consumer costs for 2022-30 that result from moving to a 40GW offshore wind target under three different gas price projections. The results showed:

Under all these gas price scenarios, the bet on going big with offshore winds looks to have paid off for consumers, and if high gas prices persist the savings for consumers will only be higher. And the benefits of increasing the offshore wind commitment go further than just cost savings. We also forecast that 11.8mtCO2e will be removed from the power system up to 2030 alone, which has a large impact on our carbon reduction commitments.

The benefits of having renewables on the system are now materialising, with new offshore wind projects able to deploy at levels that provide a real consumer benefit. High gas prices only act to increase the benefits of renewables and accelerate our transition to net zero – future generations will be less exposed to volatile international commodity markets. That’s without looking at the wider economic and industrial benefits that the renewables sector brings to the UK and the technology cost reductions enabling offshore wind to be pursued globally. The future is not only looking greener with more renewable generation, but also cheaper than originally expected.