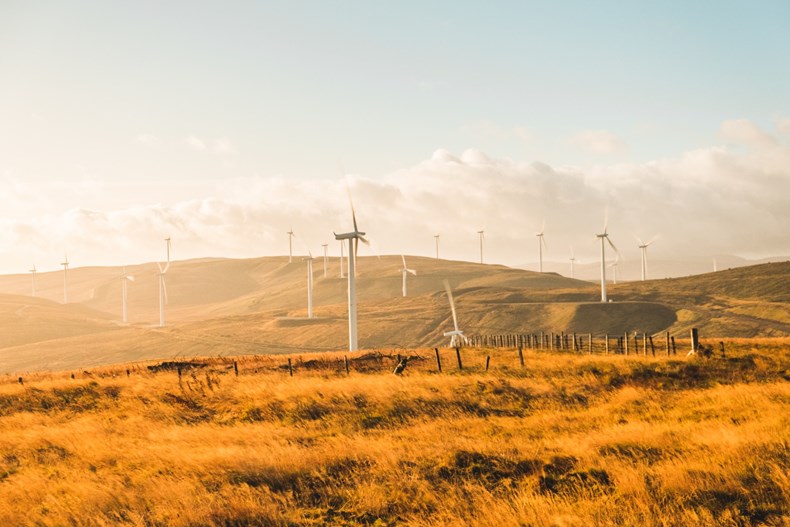 SSE has today joined the ‘Race to Zero’ campaign by committing to reaching net-zero emissions by 2050 at the latest and setting a relevant Science Based Target.

The pledge puts the energy company’s operations in line with the ambition to limit global warming to a maximum of 1.5ºC.

“At SSE, we have pinned our business future on providing the low carbon infrastructure that helps the UK and Ireland achieve their climate targets. But we must have our own house in order too.  That’s why SSE is today, committing to achieve ‘net zero’ carbon emissions from all of our business operations by 2050 at the latest.

“With less than 12 months until the pivotal international climate negotiations at COP26 in Glasgow, we hope many more businesses will join the Race to Zero and support greater global climate action.”

SSE’s business strategy is firmly geared towards enabling the net-zero transition for the whole energy system in the UK and Ireland.

It has also already committed to a series of comprehensive carbon targets, aligned to the 2016 Paris Agreement, and validated by the Science Based Target initiative.

Race To Zero is a global campaign to rally leadership and support from businesses, cities, regions, investors for a healthy, resilient, zero carbon recovery. All campaign members are committed to the same overarching goal - achieving net emissions by 2050 at the latest.

COP26 High Level Climate Action Champion, Nigel Topping, who leads the campaign, said: "It is great that SSE is joining the Race to Zero and very encouraging to see its ambitious low-carbon investment plans. We encourage all energy companies to step up with the same level of ambition and join the Race to Zero."