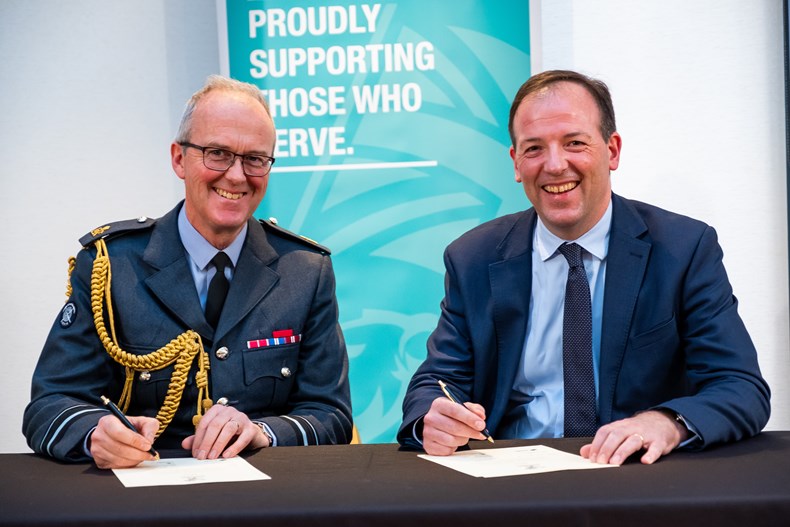 Major employer SSE has demonstrated a commitment to supporting serving and ex-services personnel as it signed the Armed Forces Covenant.

The energy firm has committed to a package of support for serving and ex-forces personnel and their families.  It includes additional leave for training, support for those with family away on service and recruitment efforts to support ex-servicemen and women considering a career in energy.

He said: “In signing the Covenant, we’re joining over 400 local authorities and more than 5,000 businesses and charities, who pledge to help support both ex and serving military personnel.

“Our association with the Armed Forces can be traced back to the pioneers of our hydro projects, the Tunnel Tigers, many of whom were former members of the services themselves.

“We recognise the value servicemen and women have and many come ready equipped with the skills we’re looking to recruit in the energy industry.

“We’re proud to be a forces-friendly organisation and want to continue to support those working with us now and in the future from the services community.”

He said: “I am delighted to welcome Scottish and Southern Energy to join the growing ranks of 5,000 plus employers who have now signed the Armed Forces Covenant.  This will see particular focus on spousal and veteran employment and actively supporting Reservist staff for a win-win outcome to reward their service and dedication.

“The Armed Forces Covenant is a commitment from the nation that those who serve or have served, and their families, are treated fairly and not disadvantaged in their day-to-day lives as a result of their military service.” 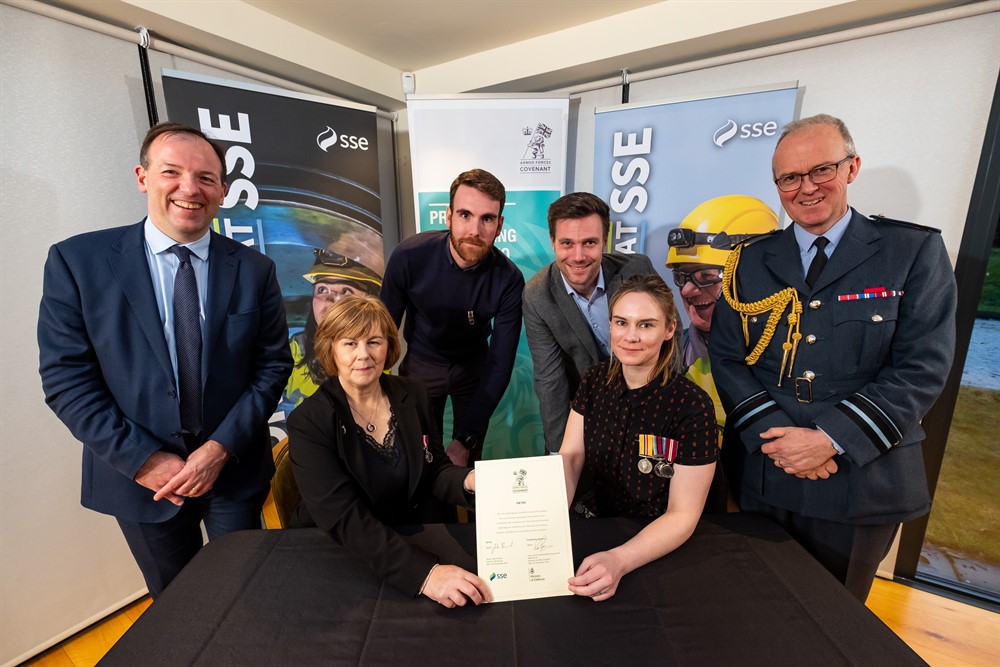 SSE employs veterans and reservists in a wide variety of roles from operating renewable assets such as windfarms and hydro plants to maintaining the flexible electricity grids to transport clean energy.

He said: “This shows the ongoing support SSE has for the military community in the continuing employment of veterans throughout the business. It also ensures reservists have the time to fulfil their training and any possible future deployments.

“I’m proud to work for a business that is playing its part in supporting people like me who are ready for their next career.”

Another veteran and former Reservist is Colette MacLeod who served with the RAF from 1983-87.

Colette – who works in HR as a Project Business Change Manager in Perth – said: “My sense of belonging to the Armed Forces community is as strong as ever.

“SSE’s signing of the Armed Forces Covenant is a demonstration of care and commitment the business has for veterans, reservists and their families, ensuring welfare and wellbeing needs continue to be supported.

“Alongside the Living Wage and Fair Tax Mark recognition, it shows SSE’s commitment to fairness and commitment to do the right thing by those who have served their country.

“There is also a wealth of talent and experience which the Armed Forces community can bring to the energy industry, particularly in addressing specific personal and technical skills gaps.”

Charlotte Ryan, works as a project coordinator within SSE Enterprise. She left the army in 2014 and joined SSE the same year, after serving in, Northern Ireland, Germany, Iraq and Afghanistan.

She said: “I believe the Armed Forces Covenant is of huge significance and was really happy to hear SSE would be signing up to it. Many Veterans and Reservists are placed at a disadvantage due to their time in the Service and the sacrifices they made. The covenant is a way of acknowledging this and ensuring any disadvantages they may face are reduced much as possible." 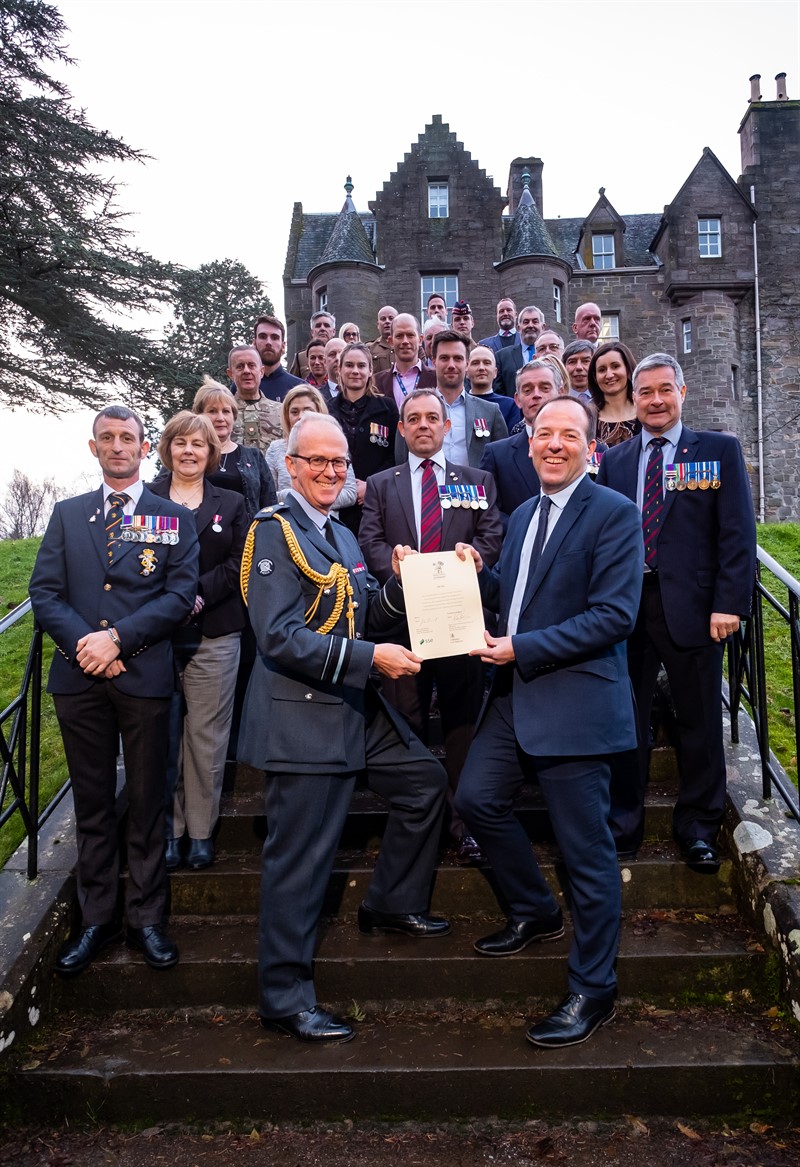