Alistair joined SSE in 1997, and possesses a detailed knowledge of the operations of each business area having held a number of senior roles throughout the Company.

As Chief Executive, Alistair is responsible for leading the Group Executive Committee and for ensuring the delivery of strategy as agreed by the Board.

Gregor is a Chartered Accountant. He joined SSE in 1990 and since this time has worked in various finance roles within the Company, including Treasury and Tax, prior to joining the Board as Finance Director in 2002.

During his career Gregor has been instrumental in a number of the major transactions and investments which define the Group. His extensive and long-standing knowledge of financial markets and experience of shareholder views, has supported the development of SSE's financial strategy, and purpose to create value for shareholders and society.

Martin became Wholesale Director and a member of the SSE plc Board in September 2017. Martin is responsible for energy portfolio management, electricity generation, gas production, gas storage, and energy supply and related services for industrial and commercial customers. 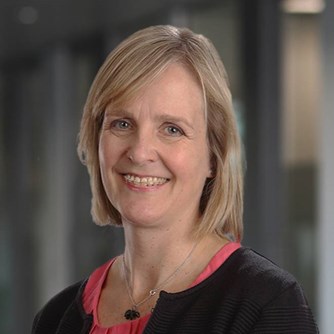 Sally joined SSE in 1997 as a chartered accountant working in the Corporate Finance team. Through this role, which included responsibility for long term financial modelling of the SSE Group, she developed a good knowledge of the Group’s diverse operations and the UK energy industry. 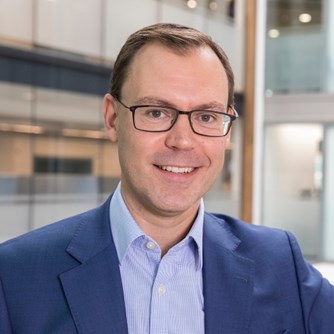 Chris joined SSE in November 2020 from Arriva, where he has been Managing Director – UK Trains since 2014. Chris led Arriva to several key contract awards, including the London Overground franchise and delivered significant increases in customer satisfaction and other performance measures.

He began his career at Railtrack in 1996 and following a period as an official in the Foreign and Commonwealth Office, joined the Go-Ahead Group, where he was Director of Operations, Thames Trains and Managing Director for the Southern rail franchise. In 2013, Chris spent a three-year term as a non-executive Director for the water regulator, Ofwat, and in 2017 was appointed chair of the industry body, the Rail Delivery Group.

Rob joined Southern Electric in 1997 and held various managerial roles within the Regulation Group including SSE’s Director of Regulation and Managing Director, Regulation and Strategy. In July 2006 he was appointed as a Board Director of Scotia Gas Networks plc. Prior to that Rob worked as an economist with the Office of Electricity Regulation. 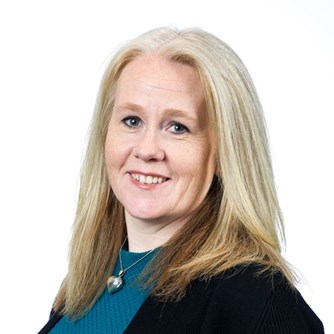 Liz is a barrister who joined SSE in 2002 as part of the acquisition of Neos Networks. Since joining SSE, Liz has held a variety of legal and commercial roles within a number of different SSE group companies which provided a good overview of core operational challenges.

As Group General Counsel she is responsible corporate functions including legal, regulation, compliance, data protection, large capital projects and energy economics. Liz also chairs the SSE Large Capital Projects Committee, is an Executive Committee member of the GC100 and is a non-executive director at Sohonet. Liz was appointed to her current role in SSE in March 2019, joining the SSE Executive Committee. 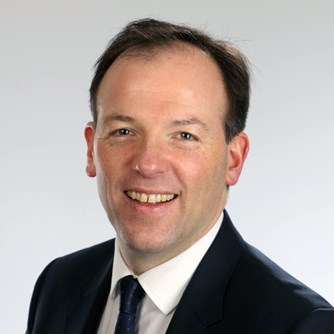 John is strongly committed to talent development, employee engagement and SSE being a responsible employer.  He is passionate about people development and actively supports the progress of young people through SSE’s talent pipeline programmes, as Chair of the Career Ready Advisory Board in Scotland and as an ambassador for Developing the Young Workforce. He is a member of the board of the Scottish Leadership Group and a Chartered Fellow of the CIPD.

He believes in transparent measurement and reporting of people data. This has led SSE to measure and report on the value of its human capital, its return on training and its return on inclusion. This analysis has allowed informed approaches to be taken to develop a longer term deliver plan, targets and strategy in these key areas.

John has worked in a broad range of senior management roles in the Energy and Water Sectors and has experience of working in both the UK and in the US. 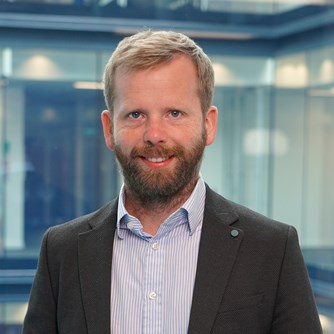 Director of Corporate Affairs and Strategy +

Director of Corporate Affairs and Strategy 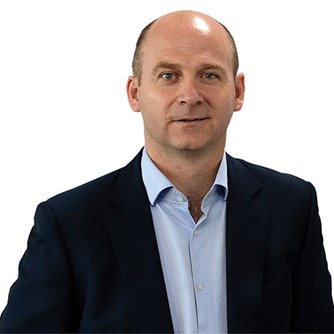 Stephen Wheeler is Managing Director of SSE Renewables, part of the FTSE-listed SSE plc, leading the transition to a net zero future in the UK, Ire and internationally through the world-class development, construction, financing and operation of renewable energy assets.

Previously Managing Director of SSE Thermal where he was focused on decarbonising SSE’s flexible generation, energy-from-waste and energy storage portfolio. Prior to this, Stephen was Managing Director of SSE Ireland, responsible for SSE plc’s overall strategy, commercial performance, operations and business development in Ireland and Northern Ireland across renewables, thermal and retail.

Before joining SSE, he played a central role in the development and growth of Airtricity (2004 to 2008) and was part of the team that completed the sale of its European business to SSE in 2008 for c€1.1bn.

Prior to Airtricity, he spent over 10 years working with ABB and Siemens internationally, specialising in the development and construction of thermal generation assets.

A graduate of Electrical Engineering at University College Dublin, with an MBA from the UCD Michael Smurfit Graduate Business School, and a past Chairman of the Irish Wind Energy Association (IWEA).