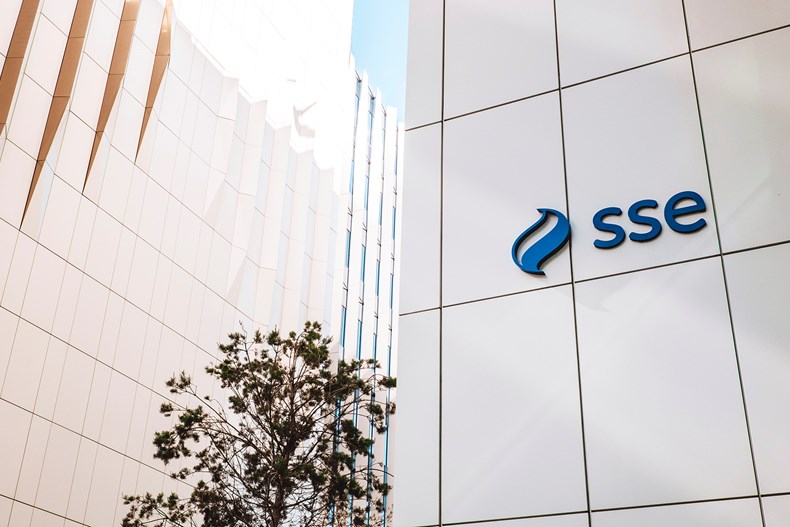 The Scottish Government has published details of its draft Energy Strategy and Just Transition Plan that aims to make Scotland a net zero nation by 2045.

“We welcome the publication of the Scottish Government’s draft Energy Strategy and Just Transition Plan.

"Scotland has some of the world’s best clean energy resources and a real opportunity to deliver a transition that meets legally binding climate commitments and delivers for workers and communities across the country."

“But to get there requires increased pace and we look forward to working with the Scottish Government and its agencies to turn the ambitions contained within the Strategy and Plan into tangible actions that support the clean energy transition, build local supply chains, create good green jobs and work in partnership with communities.

“As Scotland’s largest electricity infrastructure company, and the first in the world to publish a ‘Just Transition Strategy’, we stand ready to play our part with a potential £15bn investment programme for Scotland by the end of this decade that will accelerate progress towards net zero and support thousands of good jobs across the country.”