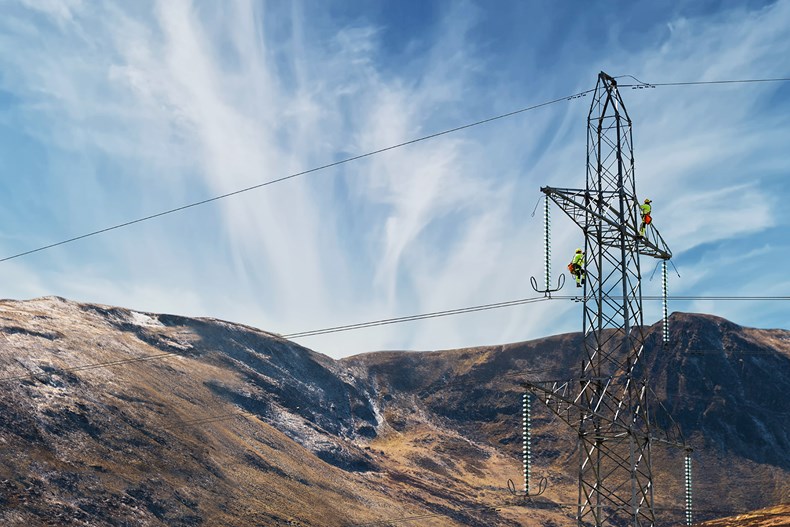 Today’s decision confirms that all SSEN Transmission projects identified by the Electricity System Operator (the ESO) as required to meet 2030 offshore wind targets will now be taken forward as part of the ASTI framework. These are:

Ofgem has also confirmed that these reinforcements will be exempt from proposals to introduce competitive ownership of onshore electricity networks, which are currently being considered as part of the UK Government’s draft Energy Bill. By confirming existing electricity transmission licensees will remain the delivery body for these reinforcements, Ofgem has provided the much-needed certainty required to support timely and accelerated delivery, including early supply chain engagement.

With more material still to be released by Ofgem – particularly the proposed regulatory licence changes to enact the ASTI framework decision which are expected to be consulted on shortly – SSEN will continue to review and assess the detail as it is published to ensure the ASTI framework appropriately balances risk and reward, and is financeable, to enable SSEN Transmission to commit to accelerated delivery for 2030.

"Today’s publication of the ASTI Framework is a critical milestone to support our collective net zero and energy security ambitions and we welcome Ofgem’s approval of the need for the investments required to deliver 2030 offshore wind targets."

Rob continued: “Accelerating the development and delivery of the strategic electricity transmission infrastructure required to enable the deployment of homegrown and affordable, low carbon power, is arguably the most important enabler to securing the UK’s future energy security and net zero ambitions. This includes unlocking the first phase of the ScotWind leasing round, supporting UK and Scottish Government targets.

“As we continue to assess the detail of today’s publication and await Ofgem’s proposed regulatory licence changes, we remain committed to work constructively with Ofgem and other stakeholders to establish a regulatory framework that appropriately balances risk and reward, and ultimately accelerates the delivery of electricity transmission infrastructure required to meet our future energy ambitions.”