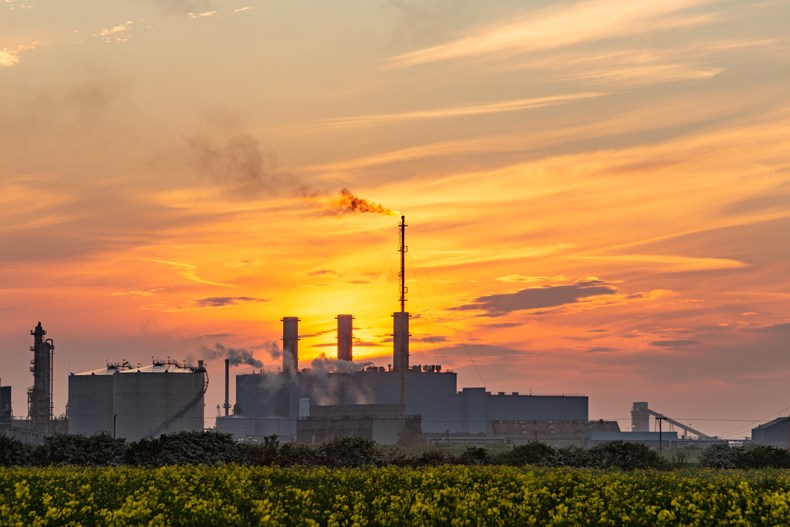 The £341m transaction was agreed in June and has since gone through the required UK National Security Filing and EU Merger Control processes.

The acquisition will strengthen the existing collaboration between SSE Thermal and Equinor and will support the long-term decarbonisation of the UK’s power system and contribute to security of supply and grid stability.

There is significant decarbonisation potential at the Triton sites, with Saltend Power Station a potential primary offtaker to Equinor’s H2H Saltend hydrogen production project, which recently moved to the next stage of the UK Government’s Cluster Sequencing Process.

SSE Thermal and Equinor will jointly own and operate Triton Power and focus on using the Triton Power portfolio as a platform to develop more low-carbon projects to support the transition to net zero, building on the decarbonisation work already carried out by Triton.

Initial steps to decarbonise Saltend Power Station are underway, targeting partial abatement by 2027 through blending up to 30% of low-carbon hydrogen. In addition, carbon capture provides an additional valuable option for the site. SSE Thermal and Equinor will continue to work towards 100% abatement.

This acquisition forms part of SSE’s Net Zero Acceleration Programme (NZAP), which sets out plans to invest £12.5bn in the UK’s electricity infrastructure by 2026. The acquisition is also wholly aligned to SSE’s net zero pathway, reflecting the Group’s wider ambition to invest in projects with a low-carbon focus, and bolsters its options to deliver the more than 3GW of low-carbon flexible thermal and distributed generation targeted for FY31. SSE’s NZAP targets and EPS guidance remain unchanged following this acquisition.

"We are playing a leading role in the decarbonisation of the UK’s power system, and the acquisition of Triton Power will allow us, together with Equinor, to go even further. With the deal now completed, we look forward to working with Triton Power to explore decarbonisation opportunities at Saltend Power Station and at the other assets, all the while ensuring the plants continue to play their part in supplying the flexible energy needed to back up renewables."