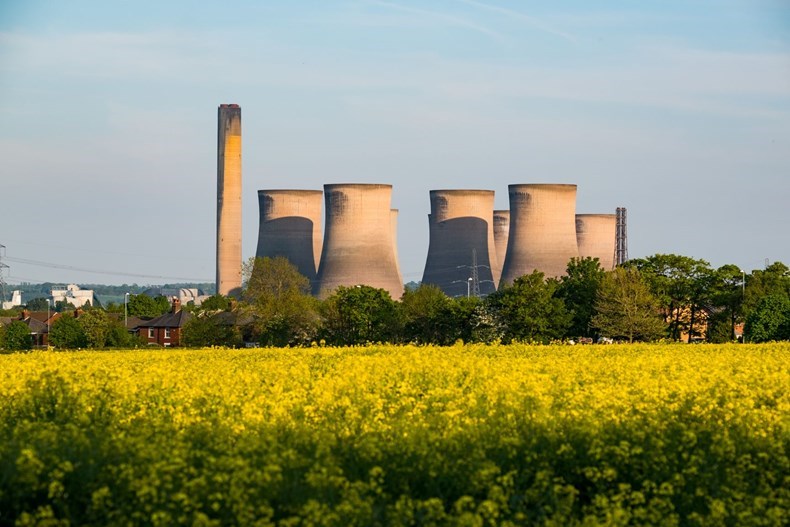 SSE Thermal can confirm it has sold its Fiddler’s Ferry Power Station site in the north-west of England to natural resources and energy company Peel NRE.

The iconic coal-fired power station, located in Warrington, officially closed in March 2020 after almost half a century of energy generation.

The station entered full commercial operation in 1973, and at its peak had a capacity of 2,000 megawatts (MW), producing enough electricity to power around two million homes.

Aligned with SSE’s Just Transition Strategy, where our sites do not have a future in power generation, they can play an important role in supporting local economies and communities.

“Fiddler’s Ferry was a major contributor to our energy system for decades, but as we power past coal the decision was made to close the site in 2019. As custodians of the site for more than 15 years, we know how much it means to the local community and during the sale process we wanted to find a buyer who would ensure the site continued to play a vital role moving forward.

“In Peel NRE, we are passing the baton to a developer with ambitious plans to regenerate Fiddler’s Ferry, providing new economic opportunities for the local community, and we look forward to seeing those plans progress in the years ahead.”