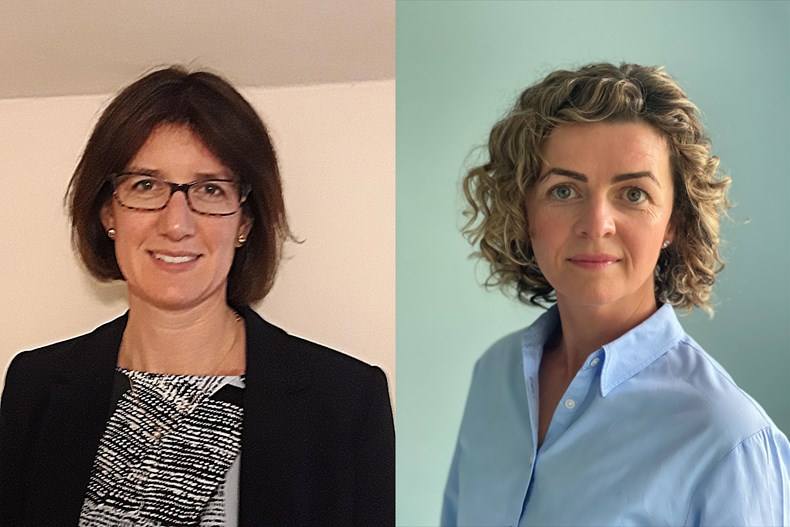 To mark International Women in Engineering Day, two women from SSE Group featured in an article which was published as an independent supplement in New Scientist Magazine.

Let’s get the biggest myth out of the way first. “Engineering isn’t all about engines,” says Alison Hall. “It’s about ingenuity.” That’s why engineering is an industry for people who like problem-solving, she insists. Yes, in certain roles, you’ll find yourself wearing a boiler suit and hard hat. But the opportunities of an engineering career are far more diverse and exciting than the traditional, narrow, ‘oily rag’ stereotype.

Alison studied aeronautical engineering at Imperial College London, but realised that she didn’t want a career in the defence industry, so took a job with an oil field services company instead, working offshore in Texas and Australia.

She is currently with the group’s Scottish and Southern Energy Networks (SSEN) business, based in Aberdeen, as a Transmission Networks Project Manager.

“The good thing about that is the variety of experience it’s given me. It’s as though I’ve worked for three different companies.”

This month, she steps into a new role as Head of Offshore Development at SSEN, overseeing upgrades to the high voltage network that transports power from the north of Scotland to demand centres around the UK.

Flexibility and the importance of an inclusive environment Alison was drawn to the company because of its focus on renewable energy and its commitment to ESG (environmental, social and governance) principles.

While she admits that her area of STEM is still male-dominated, it is inclusivity — rather than exclusivity — that she has encountered during her career. “I don’t think I’ve faced many challenges as a woman in engineering,” she says.

“Actually, it can be an advantage because people are more likely to remember you. When I first joined the company, I was the only female Transmission Networks Project Manager, but things are changing.

For example, in my current team there are two women — and I’ve just hired a third.”

Working for a company that has a ‘flexible first’ approach has been another bonus. “I have three children,” she says. “So flexibility has been important to me. For anybody who has a family, or other commitments outside work, it’s good to know that — depending on your role — hours can be flexible and that it’s about the results you achieve, rather than when you clock in and clock off.”

Taking advantage of career development opportunities Mel Bryce, Oxfordshire Programme Director at SSEN, joined the company as a Graduate Engineer and appreciates the efforts it has made to increasing diversity and getting more women into positions of leadership.

“There’s a lot of encouragement and opportunity for women who want to move around and grow their careers across the group,” she says. “For example, when I applied for my Chartered Engineer status, a mentor was on hand to offer me support and advice.”

Mentorship has played an important role at other times in Mel’s career. “It was a forward thinking female manager who gave me my first management role and encouraged me to get a mentor,” she remembers. “Some mentors I’ve found, and others have been assigned to me; but there is no shortage of people I can turn to for support when I need it. The company also has some great leadership development programmes to bring on new talent. Plus, I’ve attended external events that the company sponsors such as POWERful Women, which showcases women in the energy sector.”

Her advice to anyone thinking about a career in engineering is to focus on a particular area of interest. “Engineering is a vast industry with a huge array of opportunities,” says Mel. “So be singular about what you want to achieve, and then find an organisation that wants to help you realise your ambitions.”

To find out more about careers within SSE, head to the SSE Careers page here.