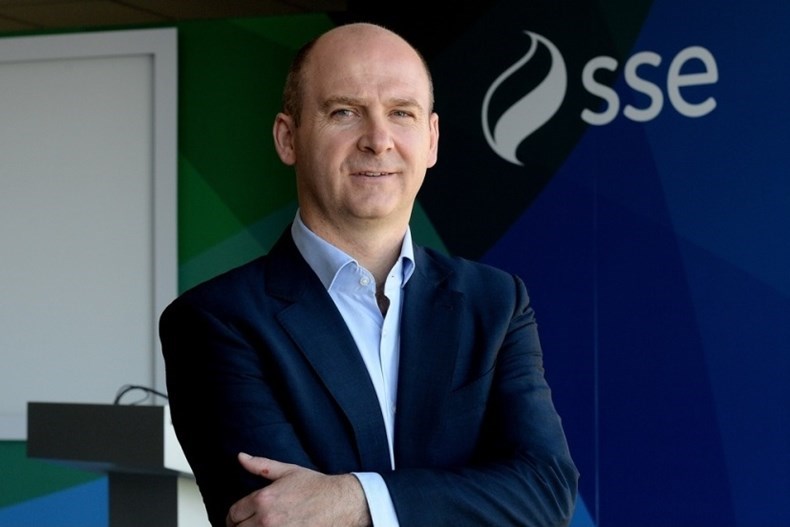 SSE has announced that Stephen Wheeler is to be appointed as Managing Director, SSE Renewables, following Jim Smith’s decision to step down from his role and retire in April 2022.

Stephen Wheeler is currently Managing Director of SSE Thermal, where he is focused on decarbonising the company’s flexible generation, energy-from-waste and energy storage portfolio, and driving the transition to a net zero future. Stephen was previously Managing Director of SSE Ireland, and prior to this, General Manager (Ireland) of SSE Renewables. He was part of the successful management team that grew the Airtricity renewable energy platform before SSE acquired it in 2008. Before joining Airtricity, he spent over 10 years working with ABB and Siemens internationally, specialising in the development and construction of generation assets. Stephen is a graduate of Electrical Engineering at University College Dublin, with an MBA from the UCD Michael Smurfit Graduate Business School, and a past Chairman of Wind Energy Ireland (WEI).

Stephen will become part of the SSE Group Executive Committee and will report to Board Director Martin Pibworth, Group Energy and Commercial Director. He will take up his role in January 2022.

SSE Renewables has the largest offshore wind pipeline across UK and Ireland at 7GW and in the last 12 months SSE has begun to export SSE Renewables’ capabilities in offshore wind development, construction and operation to international markets where it sees growth opportunities. With clear aspirations to reach a run rate of at least 1GW of new assets a year during the second half of this decade, SSE Renewables has a renewable output target of 30TWh a year by 2030, which it expects to exceed.

"I am immensely proud that I will be leading SSE Renewables. We have a fantastic platform to build from with the business currently leading the construction of more offshore wind energy than anybody else in the world, including developing and building the largest offshore wind farm in the world at Dogger Bank."

"I’m excited to be building on the excellent job that Jim has done in establishing SSE Renewables as a leading player in the sector and I look forward to a smooth transition with the highly talented Renewables team in order to deliver our domestic and international ambitions, and in doing so accelerating into growth and helping reach net zero."

Martin Pibworth said: “These are exciting times for the SSE group and Stephen will bring both international and domestic experience of developing and operating low carbon electricity to help propel the renewables business further still. Jim Smith’s contribution to SSE and the wider energy sector has been immense over a number of years. However, in Stephen we have a fully able successor and I look forward to working with him to build on our already enviable pipeline and enter a new era of renewables growth as we seek to build on our position as the UK and Ireland’s national energy champion and expand internationally.”