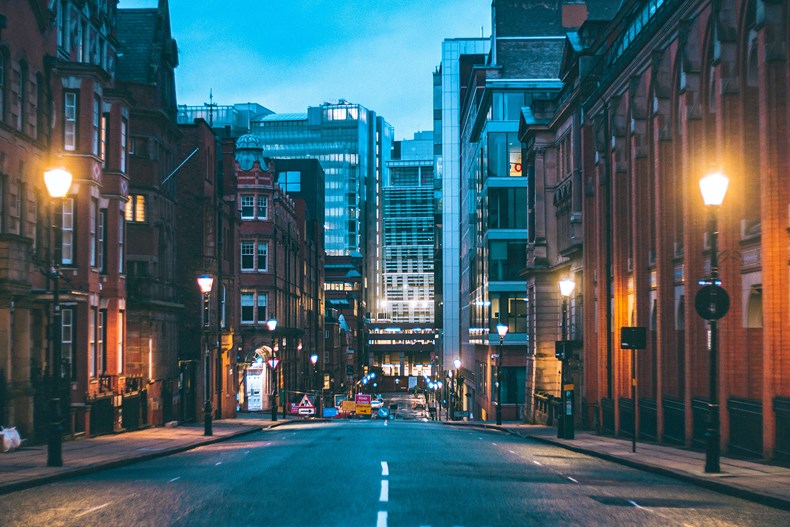 SSE’s wind farms and other groundbreaking renewable technology show how fast the decarbonisation of energy generation is moving. But that’s merely one side of the equation. The decarbonisation of electricity demand, especially in transport and heating, is equally important in the drive to net zero. And this will have a huge impact on local networks, says Chris Burchell, the managing director of Scottish and Southern Electricity Networks (SSEN) Distribution.

“Our networks were built for a different world. Traditionally, the role of network operators is to transport energy to homes and businesses, while investing to maintain critical infrastructure. The transition to net zero will not only significantly increase demand on the network, it will also create new opportunities for the homes, businesses and communities we serve to play an active role in the system that serves them. The Climate Change Committee has forecast this transition could treble electricity demand by 2050. This will be in part driven by an increase in electric vehicles – not just cars, but buses and trains, ferries and even short-hop domestic flights, and zero-emission heating systems such as heat pumps.

“This will have a huge effect on distribution – the local network that transports electricity to the domestic and business users. The transformers, cables and substations that make up these networks have to be robust to deliver that extra capacity. This is where and how we’ll enable net zero for customers.

"As such, we need to upgrade our infrastructure, to create more capacity at a distribution level, and to allow low-carbon solutions to connect to the network. This has to be done in a way that’s secure and cost effective."

“Consider the electrification of heat, responsible for around 18 per cent of the UK’s carbon emissions. The UK government has set an ambitious target of 600,000 heat pump system installations a year from 2028. That compares to just 36,000 a year now. This presents a challenge, but it’s also an exciting opportunity. As the demand for net zero power rises, so does the application of smart technologies at the distribution level. As more people turn to installing solar panels, batteries and other local forms of generation, power is transforming from one-way into a two-way exchange, providing new network capacity, new localised markets and new opportunities for customers.

“SSEN is a leading partner in Project LEO, a smart grid trial in Oxfordshire looking at how people engage with new markets, technologies and flexibility services. LEO is testing the energy system of the future, supporting new low-carbon technologies and low-carbon solutions, such as when electric vehicle owners sell back energy from their car battery to the grid.

“People will be able to take advantage of lower energy costs during off-peak times and make the most of incentives from suppliers to help balance demand across the day.

“Distribution networks are at the forefront of enabling the UK’s climate targets. We now need the policy and regulatory environments to be effectively aligned to ensure that these net zero ambitions become a reality.”

This article was originally published in The Times.