Britain could save £50bn by decarbonising smarter and faster, study shows 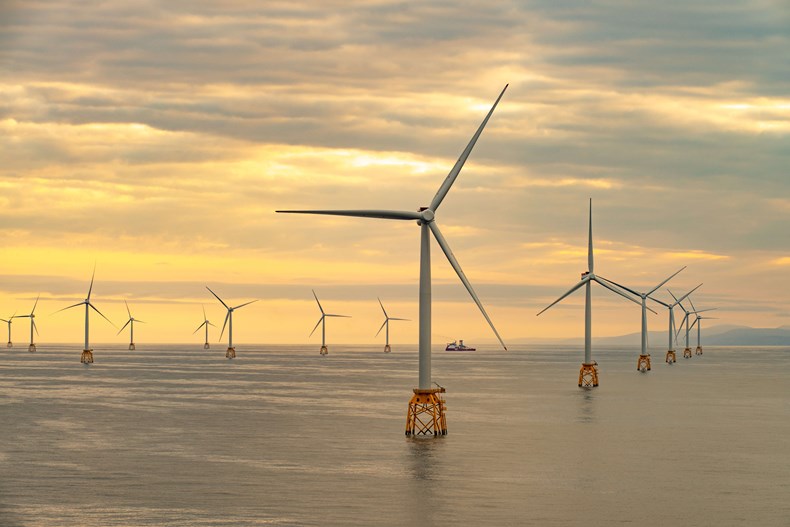 The UK could reach net zero faster and save almost £50bn by 2050 with a renewables-led energy system supported by decarbonised gas and long duration storage, alongside electricity market reform and network coordination.

Analysis by energy modelling experts LCP, commissioned by SSE in its role as a Principal Partner to COP26, found a renewables-led system, anchored in the UK’s huge offshore wind potential, would deliver significant system cost savings against the current expected pathway.

LCP’s analysis found a further £28bn of benefits would be delivered in the decade post the 2050 net zero target, bringing the total savings out to 2060 to £76bn. The analysis also identifies that a renewable focused pathway be cheaper would quicker to cut carbon, saving 7.5 million tonnes of CO2 by 2035 and almost 20 million tonnes by 2050.

The Net zero power without breaking the bank report models the impact of different pathways in order to identify ways to reduce the costs of decarbonising electricity in Great Britain.

It identifies five key steps to achieving a net zero power system cost effectively. They are:

As world leaders prepare for COP26 in November, the cost of decarbonising electricity will be high on the agenda, particularly as countries wrestle with the economic impact of coronavirus. This report sets out how the UK can continue to show international leadership by driving forward its net zero transition, while supporting jobs and keeping costs down for billpayers.

"Decarbonisation is non-negotiable but doing so quickly and affordably is critical. A high-renewables system centered around the UK’s offshore wind resource and back up by technologies like carbon capture and storage, hydrogen and long duration storage can achieve a faster and cheaper route to net zero than one including any more new nuclear projects.

We don’t have time – or money – to waste and with an abundance of clean, green renewable energy on our doorstep and new technologies emerging as cost-effective front runners, the UK should focus its efforts on lower cost routes to reach net zero and support a green recovery across the UK."

"Our analysis shows that by harnessing renewable energy and new technologies, the UK can deliver net zero quicker and cheaper than previously expected.

To achieve this route to a cleaner and greener future, policy and regulation will need to give a clear signal on the UK’s decarbonisation trajectory. This will attract the investment needed to build the Net Zero infrastructure required to make sure the UK fully addresses the climate crises."