GE Renewable Energy has today unveiled plans to open a new world-class blade manufacturing facility on Teesside in the North East of England to support the growing offshore wind market in the UK and Europe and to produce blades for its Haliade-X turbine that will power Dogger Bank, the world’s largest offshore wind farm.

The significant order of Haliade-X offshore wind turbines from Dogger Bank Wind Farm was a decisive factor in GE Renewable Energy’s decision to green light the new manufacturing plant, delivering a long-term renewable energy jobs boost to the region. The UK Government has also provided support to GE Renewable Energy to set up this new plant near Teesside as part of a greater effort to develop an industry and supply chain for the development of offshore wind in the country. This follows the designation of Teesside as one of the UK’s newest freeports. 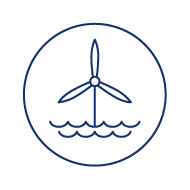 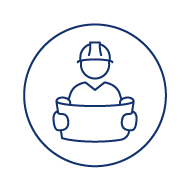 Blade factory is expected to create up to 750 direct and up to 1,500 indirect jobs in the region following significant order from Dogger Bank

Commenting on the investments it made for the new port of Teesside, UK Prime Minister Boris Johnson said: “Teesside will continue to drive forward our green industrial revolution as we capitalise on new opportunities to produce clean energy through a brand new offshore wind port on the River Tees. It will not only create thousands of jobs and harness the skills and expertise of this great industrial heartland, but also boost investment into the area as we build back greener.”

LM Wind Power, a GE Renewable Energy business, will set up and operate the state-of-the-art new facility at Teesworks, an ideal location to serve the vast offshore wind potential of the North Sea. It is anticipated the factory, which will start producing the 107-metre blades in 2023, will create up to 750 direct jobs, and around 1,500 indirect jobs, in the region. This brings the total number of new jobs supported by the construction and operation of Dogger Bank Wind Farm in the North East of England to more than 2,500 so far.

A substantial number of Haliade-X blades for Dogger Bank Wind Farm will be among the first orders to be delivered from the new manufacturing plant. Blades produced at Teesworks will be installed from 2024 onwards with the final number of blades from the plant destined for Dogger Bank to be confirmed in due course.

Jerôme Pécresse, President and CEO of GE Renewable Energy said: “This new plant will contribute to the development of an industrial cluster dedicated to offshore wind in the North East of England. GE is delighted to be announcing a commitment to develop a new talent pool dedicated to renewable energy through the hiring and training of future employees at our new plant. The UK’s target to commission 40 GW of offshore wind by 2030 is ambitious and requires that we invest in local production capabilities to accompany this effort.”

Confirmation that part of the turbine blades for Dogger Bank Wind Farm will be manufactured in the UK delivers on a key commitment by the wind farm’s joint developers SSE Renewables, Equinor and Eni to support the development of a UK supply chain, creating substantial local jobs and maximising UK supply chain opportunities.

Alistair Philips-Davies, SSE Chief Executive, said: “As a UK-headquartered business we’re passionate about creating highly skilled and well-paid jobs here in Britain and using our purchasing power to support the indigenous supply chain. We’re delighted to play our part with Dogger Bank anchoring this multimillion-pound investment in Teesside by GE and creating hundreds of long-term green jobs in the north east.  The UK is leading the world in offshore wind and the creation of this world-class manufacturing facility here on our shores will help drive this industry forward in the decade to come.”

Halfdan Brustad, Vice President for Dogger Bank at Equinor, said: “A project the size of Dogger Bank creates economic ripple effects, and with its operational base in the North East we are so pleased that our ground-breaking project has enabled this new blade manufacturing facility in Teesside to grow the UK offshore wind supply industry. Securing significant contracts with Dogger Bank enables suppliers to invest in the UK, creating jobs and supporting the industry’s ambition to increase local content. The global economy has been hit hard by the pandemic, but investment in offshore wind remains at a record high. Dogger Bank will not only generate renewable electricity for millions of homes across the UK, it also brings inward investment, and hundreds of highly skilled jobs.”

Alessandro Della Zoppa, Director Energy Solutions of Eni, said: “By participating in the Dogger Bank project, Eni is proud to contribute to the development of the UK offshore wind industry and world-class supply chain. For Eni, cooperating with the industry’s leading players for the deployment of highly innovative technologies is a great opportunity to progress in its transformation path towards green energy.” 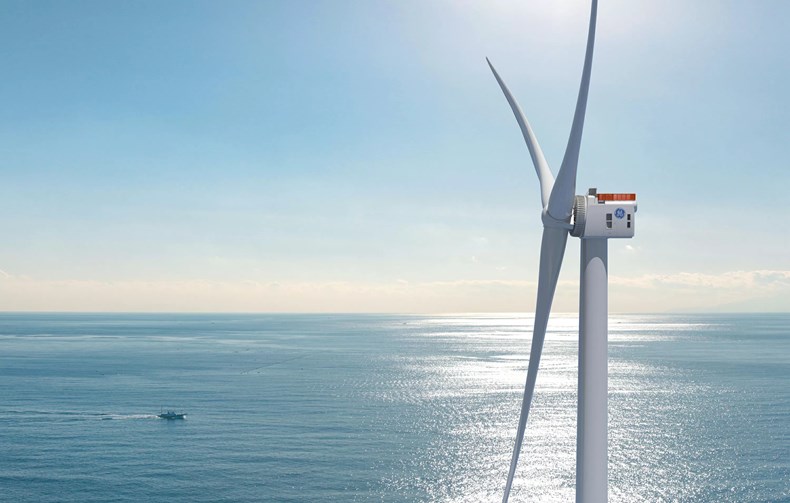 GE’s Haliade-X is the most powerful offshore wind turbine in operation today. The Haliade-X 13MW turbine was confirmed for the first two phases of Dogger Bank Wind Farm in September 2020, with a record-breaking order for 190 of the innovative machines. GE Renewable Energy is preferred supplier for the third phase of Dogger Bank Wind Farm, where it will install its uprated Haliade-X 14MW. The agreement for Dogger Bank C will be finalised in the first quarter of 2021, confirming the order and number of turbines for the project’s third phase, and will be subject to Dogger Bank C reaching Financial Close in late 2021. 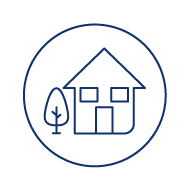 The three phases of the Dogger Bank Wind Farm will have a combined installed generation capacity of 3.6GW, enough to power six million UK homes. 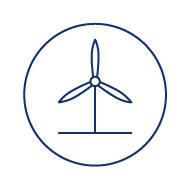 When complete in 2026, it will be the world’s biggest offshore wind farm.

The electricity generated by the turbines at Dogger Bank, which are between 130km and over 200km from shore, will be transmitted onshore via subsea cables. Due to the distance of each of the Dogger Bank phases offshore, it will be the first wind farm in the UK to utilise an HVDC connection. The use of an HVDC connection will ensure the renewable energy being transmitted over the long distances from the Dogger Bank offshore to the onshore grid connections in England’s East Riding and Teesside will be achieved efficiently while minimising losses.