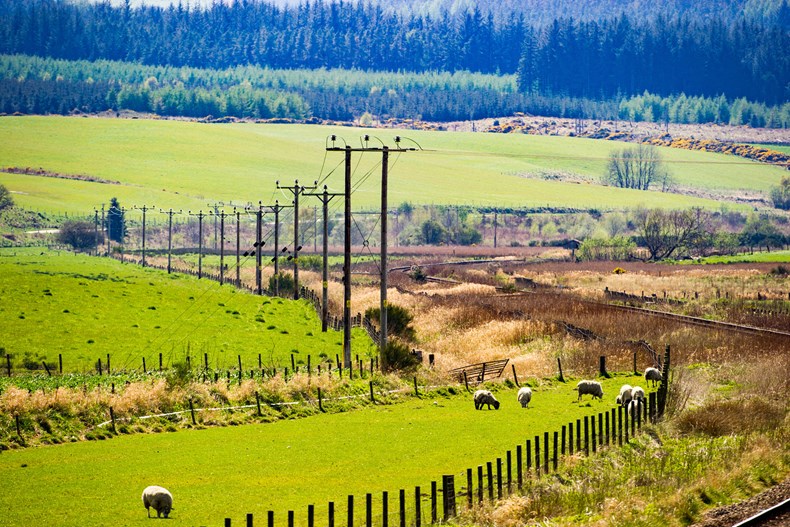 Responsible for developing the electricity distribution networks vital to achieve net zero carbon emissions, SSEN Distribution has signed a commitment letter to set science-based reduction targets for its own operations, which will see the network operator strive to cut emissions further and faster.

A science-based target is a target for greenhouse gas emissions reductions that is set based on the level of reduction that science says is required to prevent the worst impacts of climate change. The targets are in line with the level of decarbonisation required to meet the goals of the Paris Agreement – to limit global warming to well-below 2°C above pre-industrial levels and pursue efforts to limit warming to 1.5°C.

Over the coming months, SSEN Distribution will now develop ambitious science-based targets aligned with the Science Based Targets initiative (SBTi) – a collaboration between CDP, the United Nations Global Compact, World Resources Institute and the World Wind Fund for Nature.

Shirley Robertson, ED2 Sustainability Strategy Lead, said:
“As we develop our strategy to become a wholly sustainable business, enhancing our local environments as we work, it is vital we play our part in facilitating the net zero transition, including taking steps to reduce our own carbon footprint.

“We are proud to align with the SBTi method for setting ambitious science-based targets which has been supported through feedback from our stakeholders. This will provide confidence to our stakeholders that we are delivering on promises and, most importantly, reinforce our ambitions as a responsible network operator by demonstrating accountability for our own impact in the communities we serve.”

SSEN Distribution will announce its science-based targets as part of its upcoming draft business plan for RIIO-ED2 in July, following further stakeholder and consumer engagement.

Last year SSEN Distribution’s parent company, SSE plc, announced a new series of comprehensive carbon targets, aligned to the Paris Agreement and validated by the SBTi. It has also joined the “Race to Zero” campaign, committing to reaching net-zero emissions across its business activities by 2050 at the latest. Aligned with its vision to become a leading energy provider in a net zero world, SSE is also a principal partner to the UK Government on the prestigious COP26 climate event to be held in Glasgow in November 2021.