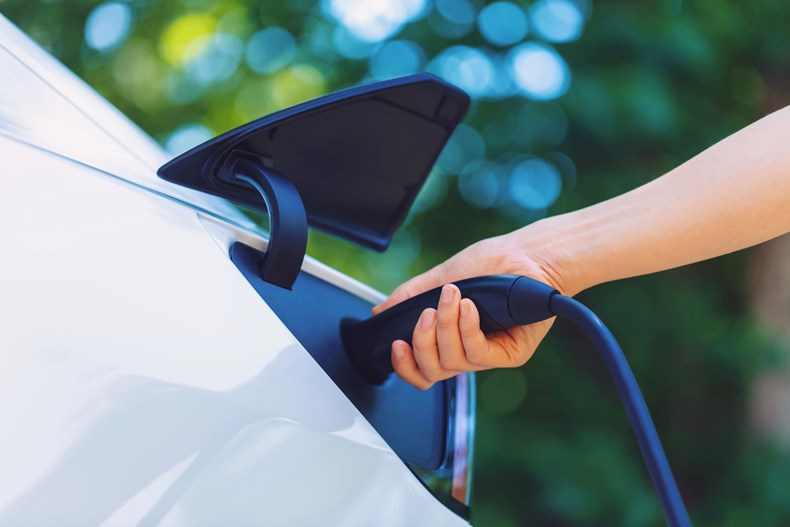 In SSEN’s distribution area alone the reports project that the number of electric vehicles (EVs) will increase from 30,000 today to over 5 million, and heat pumps from 32,000 to over 2.47m.

The findings will be shared with local authorities, regional stakeholders, and the UK and Scottish Governments to help inform and target investment decisions.

Andrew Roper, SSEN’s Distribution System Operation Director, said: “These reports are a valuable tool in informing and supporting the communities we serve transition to net zero in a secure and cost-effective manner. This will mean a significant increase in EVs on the roads which will require charging infrastructure, heat pumps in our homes and small-scale renewables on our roofs.”

The reports, undertaken by sustainable energy experts REGEN, use National Grid’s Future Energy Scenarios as a framework to forecast four potential outcomes. In reaching net zero it is expected that in SSEN’s distribution areas alone:

The UK and Scottish Governments’ 2050 and 2045 net zero targets will require extensive electrification in energy generation and the UK’s transport and heat sectors. The Climate Change Committee’s recent analysis suggest that this shift could treble electricity demand on the UK’s electricity network. The detailed forecasts provide a snapshot of the impact of the net zero journey on local communities between now and 2050.

Andrew added: “Data sharing will be critical in the net zero journey. That’s why we have made this data publicly available and will continue to work alongside the households, businesses and communities we serve to deliver a fair, cost-effective and secure transition to a net zero future.”

The reports for both distribution areas are available online for the north of Scotland and central and southern England.