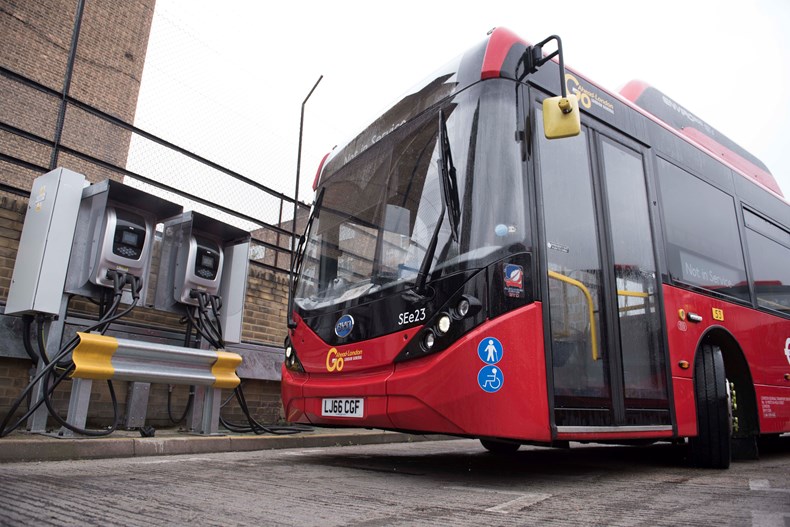 The next year looks set to be a pivotal year for both SSE and the fight against climate change.

As one of the principal partners with the UK Government for next year’s COP26 UN climate change conference, SSE is ideally placed to showcase its role in driving the decarbonisation agenda.

It’s no surprise that SSE is leading the way on offshore wind development – but don’t overlook its role in decarbonising transport.

At SSE we develop, own and operate low carbon infrastructure to get us on the road to net zero – including EV charging infrastructure which my part of the business is investing in hugely.

This week I’m delighted to be on a panel talking about EV bus infrastructure at the online EV summit.

I’m excited that we’re now entering the era of the EV. That means that when my children grow up, they’ll rightly expect to travel in electric buses and cars.

So how are we going to get them there? And what role can SSE Enterprise play in all this?

The simple answer is: through innovation and collaboration. We need to do things differently than how we did them before.

For example, SSE Enterprise is looking to create a network of smart community EV charging hubs across London and its environs. These can charge both cars and buses and help London deliver cleaner air to its citizens.

We’ve also helped electrify over 400 buses and we designed and delivered the world’s first fully electrified bus depot at Waterloo in London as well as the city’s largest electric bus depot in Northumberland Park.

We’re also a  key partner at one of the world’s largest bus Vehicle to Grid trial sites, in Northumberland Park – allowing buses to support the Grid overnight and offer Londoners green and clean public transport in the day.

But we want to spread our EV bus infrastructure investment and expertise across the UK.

During the coronavirus epidemic falling levels of city centre pollution provided a tantalising glimpse of what a future could look like if we got commuters out of their cars and into green buses. 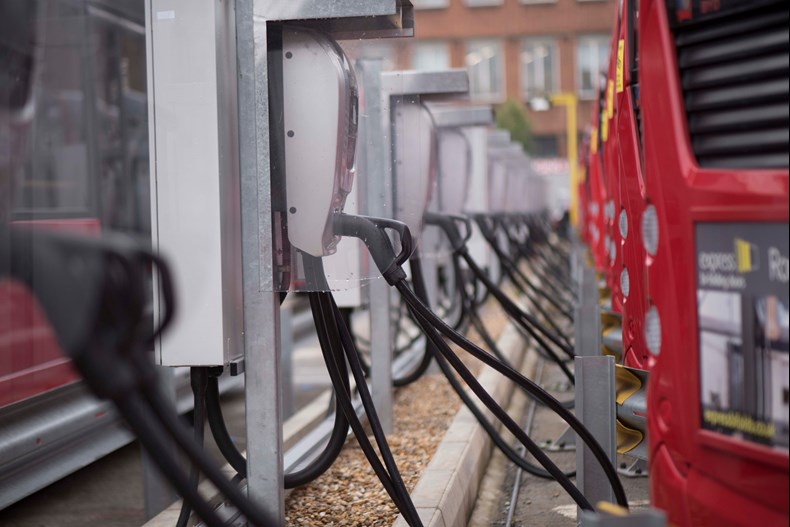 So, we’re up for all sorts of conversations with those who share our appetite for driving investment in EV bus infrastructure – including funding batteries.

And why? Because building more EV infrastructure will literally save lives.

The Royal College of Physicians and of Paediatrics and Child Health estimates that 40,000 premature deaths a year in the UK are linked to poor air quality.

At SSE, we see no reason why the UK can’t meet its ambition to be a world leader when it comes to rolling out extensive and efficient EV charging.

However, we need to make sure that impetus gathers at a local level.

Many UK towns and cities have declared their own climate emergencies and we want to partner them to support their decarbonisation transition.

By taking an integrated ‘whole system’ approach to distributed energy we work with local authorities and organisations to transform the way they utilise their energy, to make net zero a reality not just a soundbite. And we help them do so in the most cost-effective manner.

I started by flagging COP26 and the need of the present hour for the UK to start making greener and cleaner transport a reality for its citizens.

Everyone has a part to play in bridging the gap between rhetoric and reality as we look to ensure green and clean transport becomes the new normal.