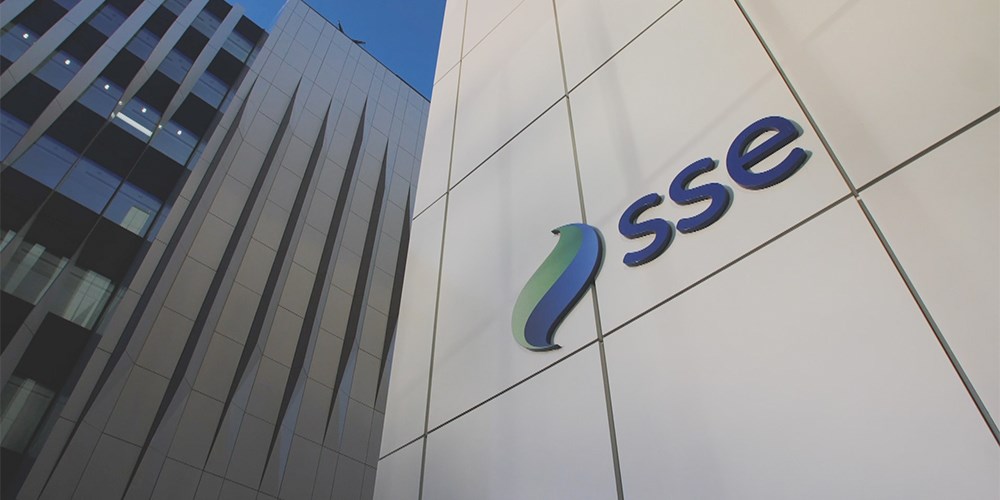 Anyone who has spent time at SSE’s HQ near Perth will be aware of the incredible history of the city. But did you know ‘the fair city’ now harbours ambitions of becoming the most sustainable small city in Europe?

In fact, Perth has plans to become Scotland’s first carbon neutral city by 2040 – an ambition that aligns with SSE’s commitment to reach net-zero emissions by 2050.

So how is Perth going to get there? And what role is my part of the SSE group, Enterprise, playing in helping the city by looking at providing the required smart energy infrastructure?

Well, I’ll be setting all this out during my speaking slot at Perth City Leadership Forum on December 4th which will explore what it will take to deliver on the city’s sustainability ambitions.

Perth has long been famed for the quality of its landscape and environment – and being a small city makes it easier to modernise its set up. There is now an opportunity for Perth to lead on sustainable solutions and become the envy of Europe, if local stakeholders work together.

In Enterprise we are already on with a project in England at Peterborough – playing a key-role in drawing up and designing plans for the largest smart city-wide energy system in the UK.

The £2m Peterborough Integrated Renewables Infrastructure project (PIRI) scheme, which is being led by Peterborough Council, will cut energy bills and provide green heat, electricity and transport for residents.

Combining a next generation heat network, electricity network and EV infrastructure under one holistic scheme, the two-year project has been granted funding to begin the design of a local, smart energy system.

The PIRI project brings together energy generation, demand and storage, thereby unlocking efficiencies not deliverable under existing, traditional energy systems. It is especially effective in areas where the electricity network is constrained

We hope to be able to replicate much of the innovation we are bringing to the smart cities and smart places agenda at Perth – by harnessing the power of our ‘whole system thinking’ approach when it comes to energy planning at a local level.

Put simply that means integrating all socio-technical elements into one solution that can help local authorities hit their net zero targets and in doing so enhance the lives of Perth citizens.

SSE was recently confirmed as a major partner for COP26 as it gears up for a year of climate action ahead of the flagship summit in Glasgow, where world leaders will be seeking a more ambitious climate change agreement.

And as SSE plc continues to deliver its £7.5bn investment programme in low-carbon assets and infrastructure; at a local level Enterprise has a real role to play in helping cities like Perth hit their own sustainability targets.

By doing that we can deliver on our shared vision of a greener and cleaner future not just for our neighbours in Perth – but in cities and towns up and down the land.

For more details on the Perth event see: https://mostsustainablecity.com/