A year of keeping our people and customers safe, whilst delivering a pathway to a greener future 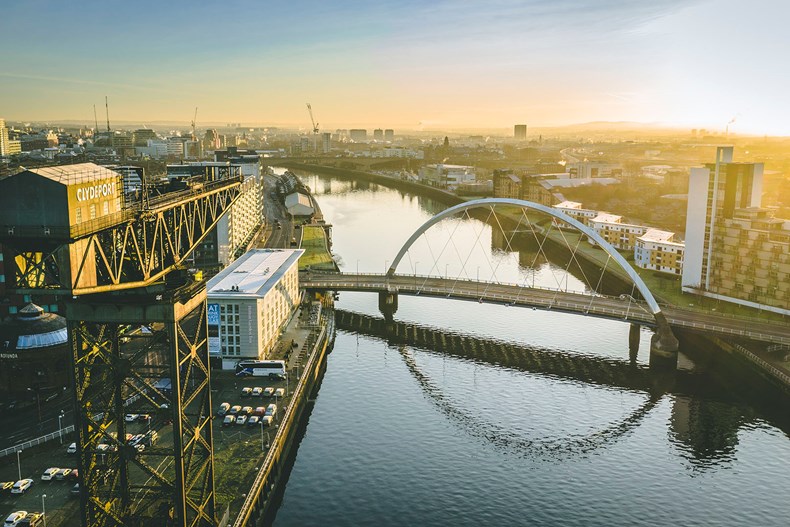 Despite a tumultuous year with coronavirus gripping the globe there have been some very positive developments in the energy industry to support the pathway to a greener future.

In 2020 SSE announced billions of pounds of investment and green lit four major projects which will change the face of energy production for years to come – and support the UK’s ambitious decarbonisation targets.

We started the year as a business dedicated to low carbon assets and infrastructure when we completed the sale of our GB domestic retail business in January. That delivered on our strategy to focus our business on the wind farms, power stations, electricity networks and supporting technology which will play a part in delivering net zero.

But with coronavirus taking hold in March our over-riding priority was to ensure safe and reliable supplies of electricity in the UK and Ireland and to keep our people and our customers safe.

The climate emergency had not gone away and the UK had twin crisis to deal with and we launched our greenprint for a cleaner, more resilient recovery from the economic impact of coronavirus.The five-point action gave UK Government a clear pathway to meeting the twin objectives of helping the economy rebound whilst taking climate action to meet net zero targets.

We backed this with a plan to invest £7.5bn in the next five years to support decarbonisation and get the economy moving.  This included giving the go-ahead to Seagreen – which will be Scotland’s largest offshore wind farm as well as the 103-turbine, 443MW Viking onshore wind farm on Shetland. Work also got underway to connect the island to the GB transmission system for the first time. 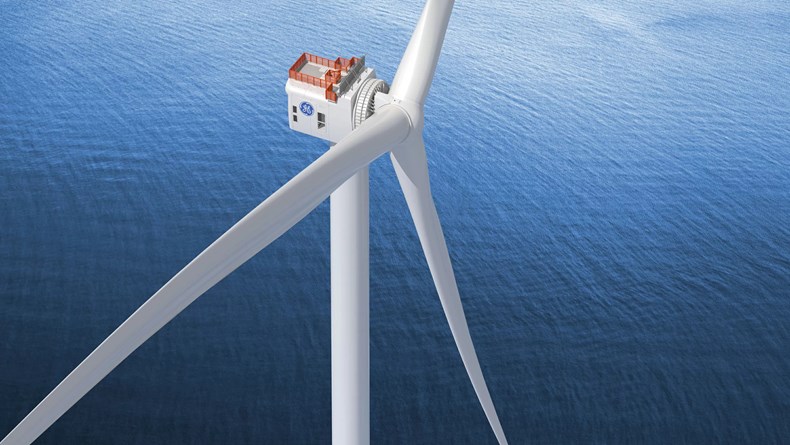 And to top it all off we also confirmed we’d be building the world’s biggest offshore wind farm, Dogger Bank together with our partner, Equinor and welcomed a new partner to the fold in Eni.

Powered by state of the art Haliade-X turbines, the first two phases of Dogger Bank will produce enough clean, renewable electricity to supply 5% of the UK’s demand, equivalent to powering six million UK homes each year. It will also power a jobs boost for the North East with the Operations and Maintenance base at the Port of Tyne in North East England. 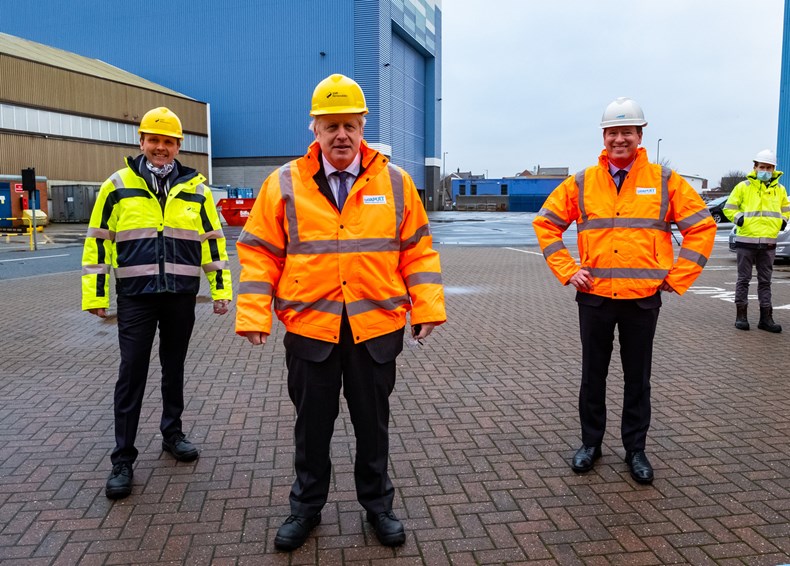 Prime Minister Boris Johnson saw for himself the incredible scale of the project when he joined SSE Chief Executive Alistair Phillips-Davies for a tour of the testing facility for the wind farm’s 260-metre-high turbines proclaiming it as “extraordinary” and a project that will “generate jobs and growth for years to come.”

Net zero is a big transition for the UK and huge changes will need to be made to the GB energy system as the country transitions towards a low carbon future.  Our Transmission business set out their clear plan to deliver a network for net zero and we look forward to working with regulator, Ofgem, to deliver.

Another vital solution will be decarbonising industry and our Thermal business is forging ahead in the development of zero carbon clusters in the Humber region.  Building on the cutting-edge Keadby 2 Power Station, we are now considering Keadby 3, which could become the UK’s first power station equipped with carbon capture and storage technology by the mid-2020. This exciting technology could play a key role in supporting intermittent renewable power with cleaner firm power for when the wind doesn’t blow and the sun doesn’t shine, not to mention the move to hydrogen in the future.

As a business SSE is committed to reducing its own emissions and has set a new series of comprehensive carbon targets, aligned to the 2016 Paris Agreement, and validated by the Science Based Target initiative as well as signing up to the Race to Zero.

Rounding off a year of action and bringing even more global focus for 2021 SSE was confirmed as a major partner for the flagship COP26 climate summit in to be held in Glasgow in November next year.  We’re proud to be a principal partner to the UK Government for the event which will see world leaders look to agree more ambitious climate change targets to keep global warming below 1.5 degrees.

The fight against climate change continues and SSE looks forward to engaging with Governments, policymakers, regulators, communities and our customers to continue to build a better world of energy, for today – and tomorrow.