A pivotal week for climate action next year and beyond 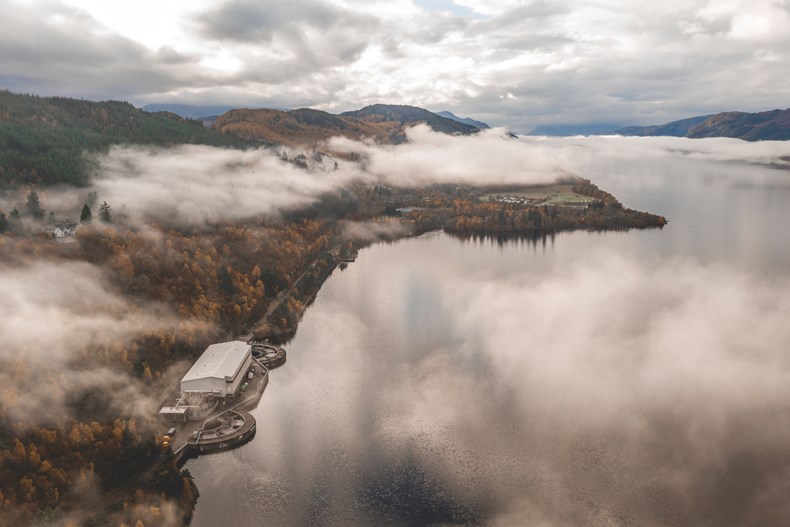 The UK’s 2030 ambition set out by the Prime Minister is among the most ambitious in the world and we’re excited about working alongside government and other stakeholders to deliver it.

As we approach the year of COP26, the country must show the world how bold and decisive policy making can unlock the kind of investment needed to deliver on our net zero ambitions, tackle climate change and help spur a green recovery from the coronavirus crisis.

The 2030 announcement comes ahead of what is set to be a very busy few weeks on the climate action front.

The Climate Change Committee (CCC) will publish its advice for the 6th Carbon Budget covering 2033-37, after it advised the UK on the 2030 target. Its independent analysis makes Government and businesses sit up and take note and it will be of real interest to all those involved in tackling the climate emergency. Later in the week it is hoped the EU can agree to an increased 2030 emissions reduction target of 55% at the European Council Summit. And there is the possibility of agreed arrangements for energy in a possible Brexit settlement.

Domestically, we hope to also see progress this week. Ofgem will likely set out its final decision in the price control for electricity transmission operators. This settlement is important as the electricity motorways will be the backbone of net zero. Without urgent investment, the huge increase in renewables, cleaner heat and transport that is needed to deliver decarbonisation just won’t be possible – so the question of whether the regulator will match the Government and electricity operators’ ambitions is critical. Whilst targets and ambitions are important, tests such as ambition in regulatory price controls are what will underpin their actual achievement.

At SSE, we’re leading development of £12bn worth of low-carbon projects, including building the world’s largest offshore wind farm at Dogger Bank, Scotland’s largest offshore wind farm at Seagreen, and one of Europe’s most productive onshore wind farms at Viking, as evidence of our commitment to providing the low-carbon assets and infrastructure needed to set this country on the path to net zero. And these investments are a win-win, tackling climate change while spurring the economic recovery from coronavirus – these projects alone have created over 1,000 skilled, green jobs in industrial regions.

Strong leadership from governments can set the course by providing a clear, long-term signal for businesses like SSE to get on and deliver. The PM’s Ten-Point Plan sets a very encouraging framework for further action through the coming decade.

But there is more we can do.  From pioneering Carbon Capture and Storage (CCS) technology to upgrading the electricity networks to accommodate the coming surge in renewables, electric vehicles and heat pumps. And it needs detailed policy alongside powerful ambition. I do hope the forthcoming Energy White Paper expected before Christmas will build on the targets announced so far.

COP 26 in November in Glasgow will be particularly important domestically for building our own supply chain opportunities and internationally, in terms of signalling our ambitions and showing the world what can be achieved.

Before that on Saturday the UK, France and the UN, in partnership with Chile and Italy, will host a Climate Action Summit, where updated 2030 targets are due to be brought forward under the Paris Agreement.

This is an important milestone ahead of Glasgow and a chance for leaders to outline their own, more ambitious country carbon reduction plans (Nationally Determined Contributions, or “NDCs”), long-term strategies and climate finance commitments.

2020 has presented unique challenges for us all. However, I hope that we are about to turn a corner on climate change, sharpening our focus and delivering real progress in the UK and further afield – through the coming weeks, 2021, COP26 and beyond.