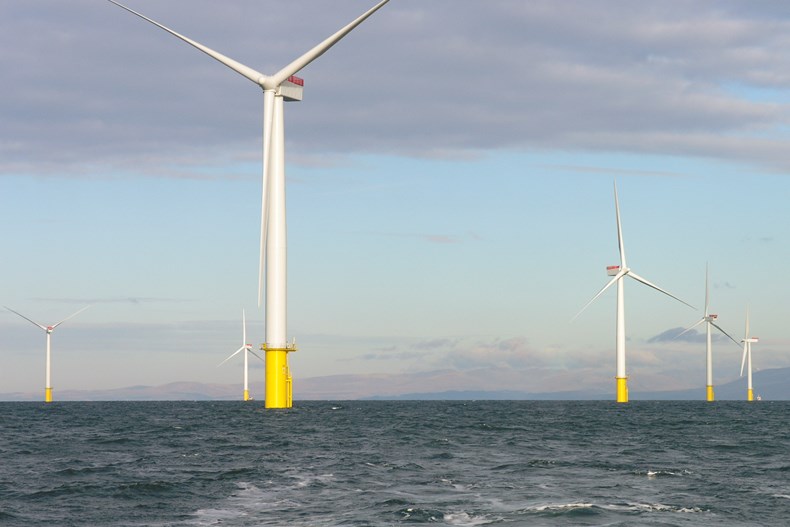 In line with its stated intention in June 2020 to dispose of £2bn of assets by Autumn 2021, SSE has agreed to sell its 25.1% non-operating stake in Walney Offshore Wind Farm to Greencoat UK Wind Plc ("UKW"), subject to a completion process which it expects will take place shortly. The stake equates to 92MW (megawatts) of capacity and the total consideration is £350m.

The sale of Walney marks the first stage of SSE’s disposal plans. As previously announced, a significant part of the disposal programme will be non-core assets. As essentially a financial investment, Walney clearly falls into this category. The transaction is indicative of the quality and optionality contained in SSE’s portfolio of projects and assets, demonstrating its ability to deliver value through disposals.

As part of this, SSE’s renewable capacity is set to grow with investments in: Seagreen (1,075MW, SSE share 49%) and Dogger Bank offshore wind farms (3,600MW, SSE share 50%), as well as the Viking onshore wind farm on Shetland (443MW, SSE share 100%). SSE is leading on the development and construction of all three projects.

SSE will update on further disposals in due course.

Gregor Alexander, Finance Director, said: “Walney has been a good financial investment for SSE but we see it as a non-core asset as we are not the principal operator. This transaction is a key first step in our £2bn asset disposal programme announced in June and will enable SSE to build out its £7.5bn low carbon investment programme over the next five years, helping the UK to reach net zero emissions, stimulating a green economic recovery and creating value for shareholders and society”.