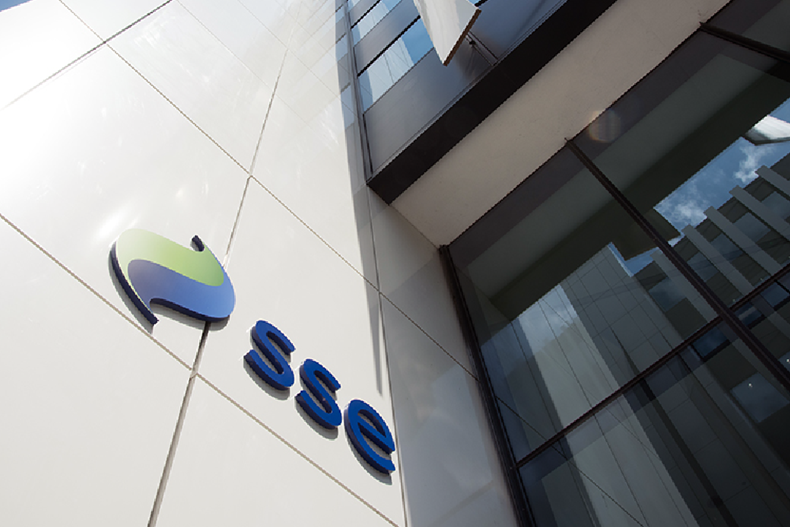 Sir John will take on the role on 1 April 2021, following the previously disclosed, time-limited extension to Richard Gillingwater’s tenure. Sir John will initially join the Board as non-Executive Director from 1 September 2020 and work closely with Richard to ensure a smooth handover of responsibilities.

Sir John brings a wealth of experience in the energy industry and across both the private and public sectors. He held senior executive roles within BP and Talisman Energy before spending six years as Chief Executive of the Civil Service and Permanent Secretary of the Cabinet Office, where he was responsible for the administrative and commercial performance of government departments and oversaw preparations for a no-deal Brexit.

Richard Gillingwater joined the Board as non-Executive Director in 2007 and was appointed Deputy Chair in January 2015 before becoming Chair in July 2015. During his tenure, Richard has overseen a fundamental reshaping of the SSE group that leaves it well positioned to deliver on its purpose-led strategy, focusing on low-carbon assets and infrastructure and delivery of the transition to net zero emissions.

“I’m delighted to take on this new role and to succeed Richard as Chair. With a strong, purpose-led management team, clear strategic focus and a pipeline of low-carbon investment opportunities, SSE is uniquely placed to lead the green economic recovery and to deliver value for shareholders and society through the transition to net zero emissions. I’m looking forward to leading the Board and working with the executive team to realise SSE’s vision of being a leading energy company in a net zero world.”

“After a comprehensive and rigorous selection process, we are very pleased that Sir John has agreed to lead the Board. As well as having had a very successful executive career in energy, his recent experience within the public sector will provide a hugely valuable perspective as SSE seeks to work with government, regulators and other stakeholders to deliver on the net zero transition.

“It has been a privilege to lead the SSE Board for the past five years and I am proud of the progress that’s been made to refocus the business around its core purpose during that time. I look forward to working with Sir John to ensure a smooth transition during the coming months and wish him and the rest of the business every success.”

“On behalf of the Board, and SSE as a whole, I’d like to thank Richard for the very substantial contribution he has made to the company over more than a decade, including as Chair for the last five years. He will leave SSE in April in better shape than when he arrived and with our very best wishes. Meanwhile, we look forward to welcoming Sir John to the Board in September and believe the company will benefit greatly from the breadth of his experience and expertise.”

SSE confirms this announcement is made in accordance with LR9.6.11R(1), with there being no additional information required to be disclosed under the LR9.6.13R.