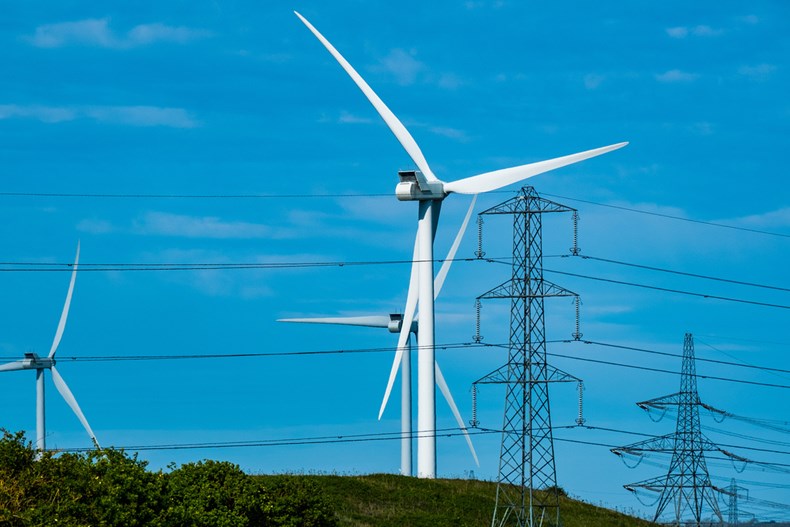 SSE plc has set a new series of comprehensive carbon targets, aligned to the 2016 Paris Agreement, and validated by the Science Based Target initiative, which will see SSE strive to cut emissions further and faster.

They are designed to ensure that SSE has a credible and verified target that shows a clear line of sight towards a well-below 2°C global warming trajectory.  Under the new series of targets:

SSE will report annual progress against these targets within its Sustainability Report and, in line with the requirements of the Science Based Target Initiative, will review the targets themselves in 2025 according to the latest scientific evidence.  These goals continue to be directly linked to executive remuneration in SSE.

“The climate emergency remains as dangerous as it did before the coronavirus struck.  We need to focus on securing a green recovery and investment in carbon reduction is a win-win for climate and economy.

“SSE’s vision is to be a leading energy provider in a net zero world, but that vision must have credibility and the confidence of our key stakeholders.  What’s needed is action – and that action must be backed by evidence, science and facts.

“That’s why SSE has sought the expertise of the Science Based Target Initiative; why we’ve aligned our carbon targets to the Paris Agreement; and why, now, we will redouble our efforts to achieve them.”

SSE owns the electricity transmission network in the north of Scotland.  SSEN Transmission, as part of its Business Plan ‘A Network for New Zero’, is undertaking the Science Based Target process and will publish its targets in due course.