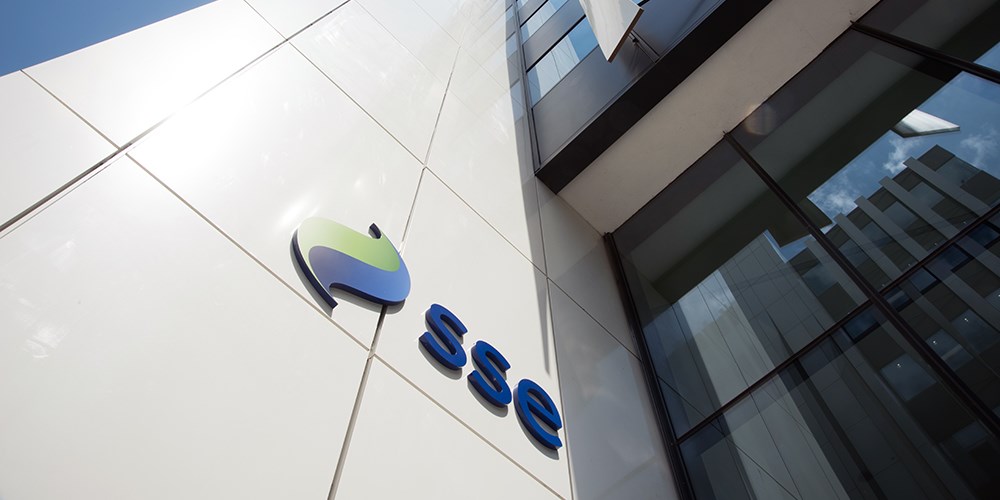 Following further discussions, which were announced on 8 November 2018, regarding potential changes to the commercial terms of the proposed combination of SSE Energy Services and npower Ltd (“the new company”), the Board of SSE plc has today decided it is not now in the best interests of customers, employees or shareholders to proceed with the transaction.

The Board has therefore decided that other options for SSE Energy Services should now be considered, including a standalone demerger and listing on either the premium or the standard listing segment of the Official List, a sale or an alternative transaction.

The transaction has been impacted by multiple factors including the performance of the respective businesses, clarity on the final level of the default tariff cap, changing energy market conditions and the associated implications of these for both the joint business plan and the market in which the business would be operating. These implications meant the new company would have faced very challenging market conditions, particularly during the period when it would have incurred the bulk of the integration costs.

SSE Energy Services is expected to be profitable and cash flow positive in 2018/19 and 2019/20 and continues to deliver strong performance for customers, across a wide range of measures.  These include ranking second of 34 suppliers in the most recent Citizens Advice energy supplier performance rankings, industry-leading performance on Guaranteed Standards and ranking best for complaint handling in Ofgem’s 2018 customer satisfaction survey.

SSE believes that SSE Energy Services will be best positioned to build on this strong performance in a future outside of the SSE group. With that in mind, SSE will continue to build on the significant work done to date to separate SSE Energy Services as an independent, self-sufficient entity within the group, in preparation for its future outside it.

Alistair Phillips-Davies, Chief Executive of SSE plc, said:
“This was a complex transaction with many moving parts. We closely monitored the impact of all developments and continually reviewed whether this remained the right deal to do for our customers, our employees and our shareholders. Ultimately, we have now concluded that it is not.   This was not an easy decision to make, but we believe it is the right one.

“SSE Energy Services remains a profitable business with a strong track record, a customer-centric culture and an excellent team that has enabled it to be a market-leader for many years.  We will build on this while continuing with separation activity in preparation for its long-term future outside the SSE group.

“We are now exploring all the available options with a view to delivering this future in the best possible way. In this, the interests of our customers, employees and shareholders remain paramount.  In the meantime, we remain strongly committed to high standards of service for customers and delivery of our five-year dividend plan for shareholders.”

Note
This announcement is being made in accordance with the Market Abuse Regulation (EU596/2014) and has been determined to contain certain inside information in line with the definition therein.