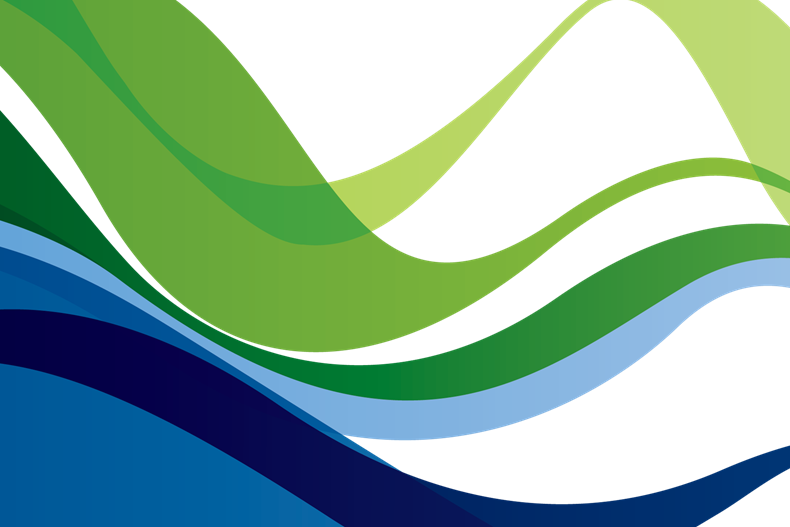 SSE has noted the announcement of an 'agreement in principle' between EON SE and RWE AG relating to RWE's stake in innogy SE.

SSE and innogy SE entered into a legally-binding agreement in November 2017 to create a new independent energy supply and services company in Great Britain, subject to the conditions set out in the companies' announcements at that time. One of the conditions was innogy's supervisory board approval which was obtained in December 2017 and the agreement does not include provision relating to change of control. SSE therefore does not believe that its agreement with Innogy should be affected by the EON/RWE agreement.

The transaction agreed by SSE and Innogy SE has so far proceeded in line with their agreement and announcements and is now subject of the CMA process that started in February.