Pitlochry Power Station to open its doors to public 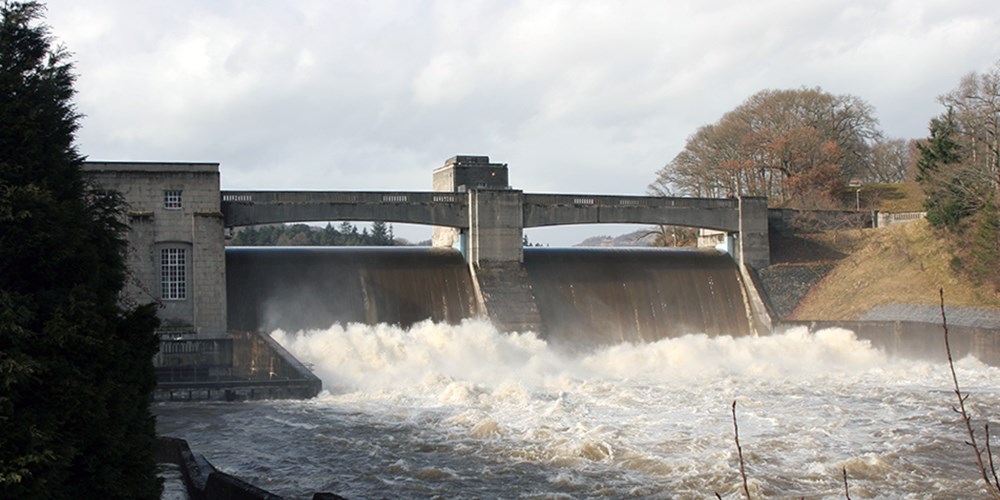 SSE is delighted to be taking part in this year’s Doors Open Day by opening its Pitlochry hydro electric power station to the public for guided tours.

Visitors will get an exclusive look inside power station and learn from SSE experts about how electricity is generated from water.  As part of the tour visitors will also get access into SSE’s Corporate Archive, allowing them to explore a selection of the artefacts from the energy company’s heritage. SSE’s Fisheries Biologist will also be on hand to explain the journey salmon make through the Fish Ladder and all SSE does to help facilitate the journey.

Andy Hay, SSE’s Southern Hydro Group Manager, said: “Pitlochry Power Station has provided renewable energy for over 60 years since it’s construction in the late 1940s and allowing visitors will give the public a great insight into the work we do to produce renewable energy from water.

“As one of Scotland’s most popular tourist destinations, there is a lot of public interest in the station with around 500,000 people crossing the dam every year. Although it isn’t easy to do, opening the doors of Pitlochry Power Station to visitors should give some people a rare chance to see first hand how hydro power is able to help power homes and businesses across the county.

“We don’t get many opportunities like this to allow the public a behind the scenes look, so I would urge anyone who is interested to book a slot early.”

The station will be open for a limited time on Saturday 24 September with each tour lasting 60 minutes. Tours are facilitated by appointment only so booking early is essential as places will be limited.

For more information and to book a place please visit www.sse.com/aboutus/wherewecamefrom/