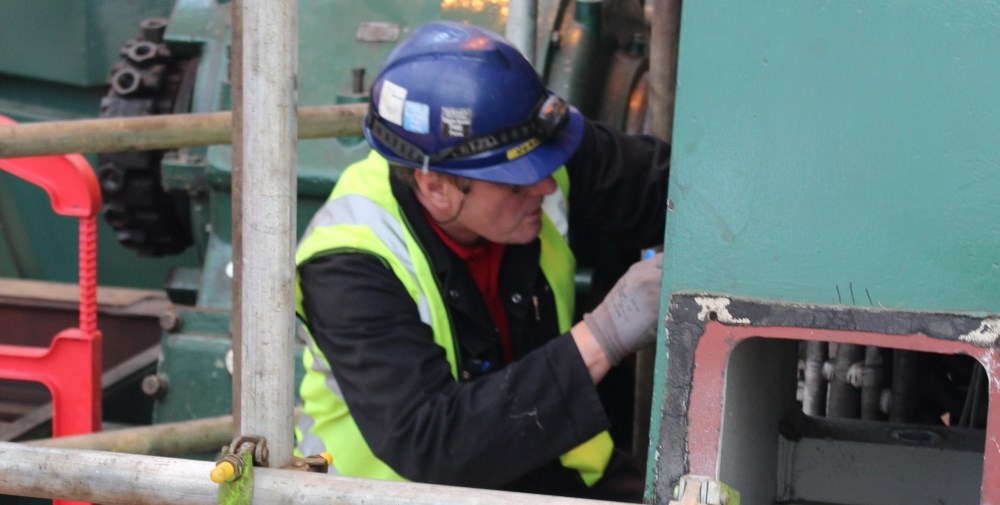 A multi-million pound refurbishment programme is underway at SSE’s Shin Power Station which will extend its life for decades to come.

The overhaul, the first of its kind since the station was constructed in 1958, will involve renovation of both of the station’s generators, switch gear and control gear. The overall investment is expected to be in excess of £5 million.

Shin Hydro station, in Inveran near Lairg, has a generating capacity of 18.6MW and its typical annual output is 126 GWh, enough to power around 40,000 homes.

Work on the refurbishment started in April this year, when one of the two generators was taken out of service for a complete overhaul. It is expected to return in November and both generators will operate throughout this winter to take advantage of the wettest months. The second generator will then enter refurbishment in April 2014, again for a 7 month period.

Around 100 contractors and SSE employees will be working on the project over the next two years and, at the peak of construction, around 30 people will be employed on works directly at the site.

The station forms part of the Shin hydro scheme, the most northerly of the mainland hydro schemes. The level of Loch Shin is raised by Lairg Dam, which passes water into Little Loch Shin where level control is maintained at the River Shin Weir. At the weir the water is diverted to Shin Power Station via a 5 mile tunnel.

Douglas Mackie, Project Manager for the refurbishment said: “The refurbishment of Shin Hydro station is part of a long term programme of renovation of our operational assets in order to provide a safe and reliable source of energy for years to come.

“I’m pleased that we’ve been able to involve many local businesses in the project and, along with the other major projects SSE is working on in the area, I’m sure it will provide a real boost to the local economy as well.”

John McDonald, Hydro Manager for SSE said: “This is the first major overhaul of Shin Hydro Station in its 55-year history – a true testament to the reliability and longevity of hydro-electric power.

“There are few other industries that could claim to be making the same product with the same machines and same specifications as they were in the 1950s. This overhaul will mean that Shin will be producing clean, green electricity for decades to come." 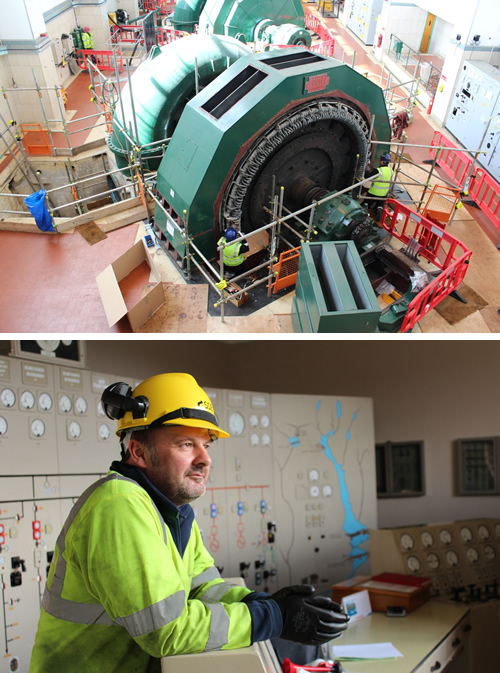