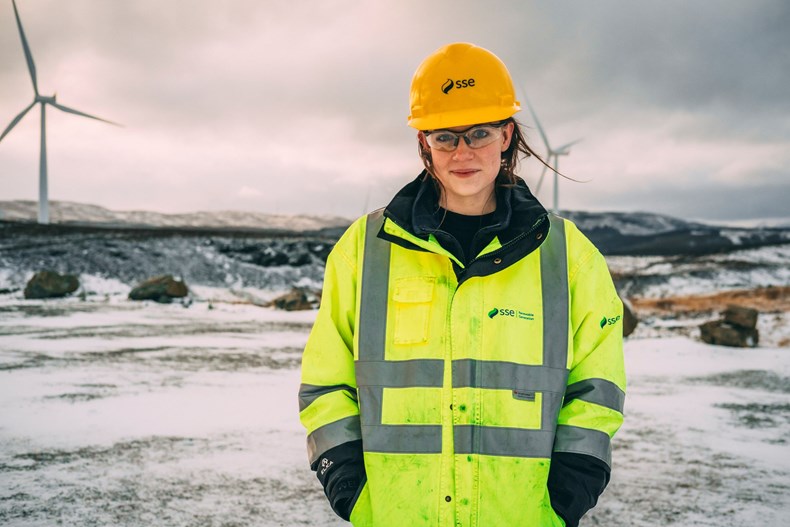 Whether it’s an Undergraduate Placement, an Apprenticeship or the Trainee Engineering and Graduate Programme, completing one of our early careers programmes is just the beginning of building the career you want. We asked some of employees to share their stories. 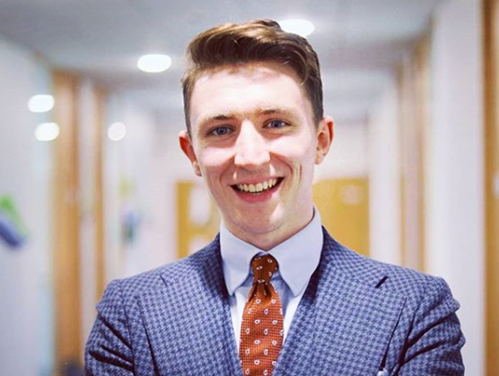 Gareth joined our two-year IET-accredited Engineering Graduate Programme in 2014 and worked across numerous teams within the Renewables business. In 2017 his role expanded to cover Thermal and Renewables operational assets and projects. “I was also a member of the 2018 Wholesale Shadow Board where I participated in quarterly board meetings discussing technical and non-technical issues affecting the business.”

Gareth’s biggest career achievement is very impressive. “Becoming the youngest Chartered Engineer in Scotland in 2019 at the age of 26, around 10 years younger than the average age of newly registered Chartered Engineers.”

Like many our employees, Gareth is a big advocate of our agile working policy “I’ve found the work/life balance at SSE to be great due to flexible and agile working. As long as you work your contracted hours and have agreement with your line manager, office-based staff can be flexible with their start and finish times.” 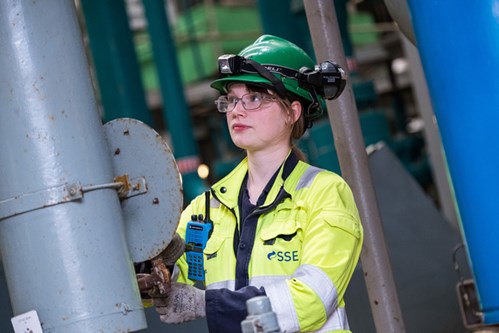 Kerry joined SSE as a as a controls & instrumentation apprentice in 2013. “After my apprenticeship I was offered a position on shift and worked alongside three colleagues before going onto my own shift rota. I’m currently still on shift but have recently started a Graduate Apprenticeship scheme and I’m now working towards a BEng degree in Controls & Instrumentation alongside working.”

Over the past seven years, Kerry has felt a shift with regards to women in STEM. “SSE as a company is creating a more positive image of women in STEM and have noticed a big change even since starting in 2013. I am still currently the only female working the workshop, however I have never felt that I am not part of the team, I am treated equally.”

Kerry believes the collaborative approach at SSE has been a big factor in her success and progression.“I always feel I can easily ask other departments for help gaining a better understanding of something such as an item of plant, etc. I enjoyed the apprenticeship offered with SSE – I felt there was a perfect balance of college and workplace learning. The help and advice offered by my colleagues was outstanding.” 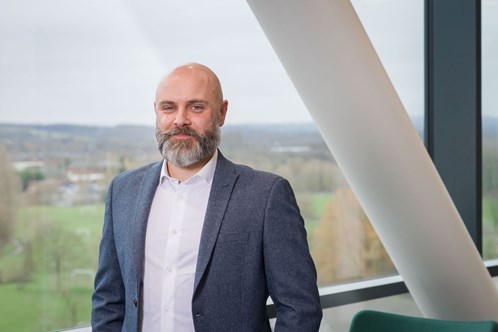 Mark joined SSE in 1997 as an Apprentice Electrician. “I was surprised how much I enjoyed my apprenticeship, this is largely due to the diverse nature of the role, I worked on several great projects, at different locations, with different people to learn from and installing a range of services.”

He then progressed to the role of an approved electrician before taking on the role of a Trainee Electrical Engineer within the contracting business. “This gave me the platform to move towards a business leader role. I have progressed further through the ranks within contracting at a steady pace ever since, moving to the roles of Project Manager, Business Manager and now as Regional Operations Director.”

Mark believes drive is the key factor in his success. “One of the key factors in my success and progression is my own personal drive to push through doors that the company opened for me. The opportunities within SSE are wide and varied, for those willing to put in the commitment and dedication this can be very rewarding.” 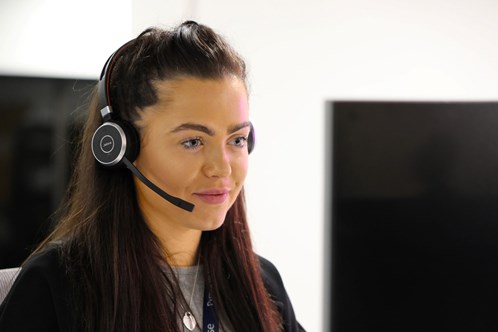 Erin is currently on our IT Graduate scheme and is rotating around different teams within our IT function. “My role within BE IT PM is to assist project managers with governance and reporting, assisting with small scale projects and coordinating some system go-live activities. More recently, I have taken on the role of Portfolio Management Office due to maternity cover which involves gathering relevant project data and producing information to be presented for review by the management.”

Erin believes support from colleagues and being given real responsibility and the freedom to use your initiative have been the key factors in her success at SSE. “The variety that SSE offers in the IT graduate scheme means that every few months you are gaining more experience in different areas of the business. Additionally, the flexibility and support offered are the biggest benefits.”